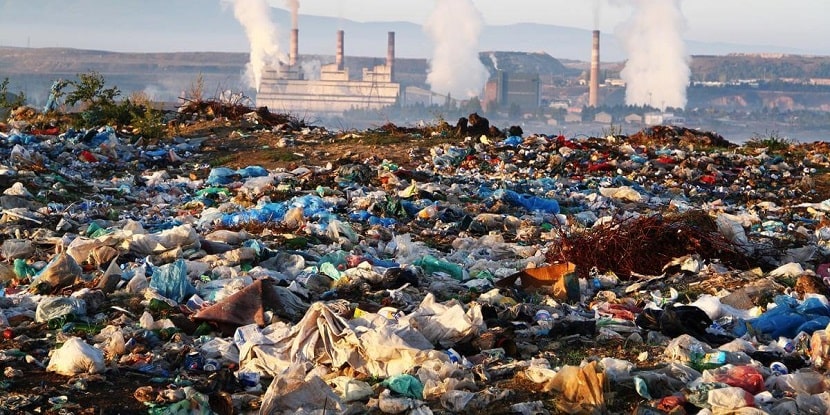 The establishment of new factories is the requirement of economic development. As new factories not only generated employment rather the products which are the need of human beings are manufactured there. These are two great benefits to the factories. But, the smoke and waste of these factories are also a great danger to environmental pollution and for human beings.

In Pakistan, little efforts have been made to apply the technologies in the factories which give out the smoke and as a result, the environment of Pakistan is badly polluted, especially in industrial cities like Karachi, Lahore, Faisalabad, etc. Kasoor is the city in Pakistan that has maximum leather manufacturing units but at the government level, no efforts have been so far made to control the waste of these leather plants. As a result, the majority of the children of Kasoor district have stomach and other health problems due to drinking polluted water with the waste of leather plants.

It is also reported that the children in the surroundings of Lahore in Sheikhupura are suffering from a growth problem. There height and weight do not synchronize to their ages. It means the same problem is appearing in other industrial cities.

The youth of those cities are also suffering from health issues But as there are no private or government organizations that do the research in this direction. This is the misery that democracy In Pakistan is very weak therefore, the people’s issues at large could never be addressed properly. Democracy focuses on the welfare of the nation and youth are the most important part of any nation.

In Pakistan, the health of children is at a stake because of drinking polluted water and breathing in the atmosphere which is full of dangerous gases like carbon dioxide and nitrogen. Quality of oxygen is lessening in Pakistan due to the lessening of forests. There should be 25 percent of the area of any country covered with forest to provide a clean environment and sufficient quality of oxygen, but in Pakistan, only 3 percent of the area is covered with the forest. This is a unique example in the world.

Pakistan has rich reservoirs of under groundwater, which can be made available for drinking with little effort, but no government has taken steps in this direction and the majority of Pakistanis are deprived of drinking clean water. Children are being badly affected by drinking polluted water.

Along with factories, an increasing number of motor vehicles is also one of the major reasons for polluting the atmosphere of Pakistan. Sub standers vehicles move on the road emitting smoke, but hardly any case of their challan is observed.

There are certain factories that have modern technology of controlling the smoke and waste in Pakistan, but their number is very less. It is required that the government should impose heavy penalties on the factories and vehicles causing environmental pollution.