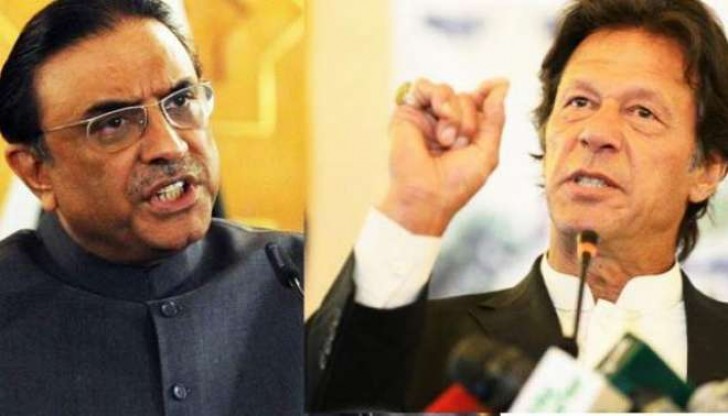 Former President and co-chairman of PPP, Asif Ali Zardari said that people want to get rid of the present government as it has deteriorated the economic conditions, failed in preventing locust attacks, and failed in handling the coronavirus condition.

According to Mr. Zardari, the deterioration of these issues in the country is because of the inefficiency of the present government that could not handle any of the situations.

Mr. Zardari expressed his views in a telephonic conversation with his PPP secretary Nayyar Hussain Bokhari the general and former Senate chairman. Asif Ali Zardari was speculated for his illness for months that he did not appear on media and was away from the public eye. Now, in these critical conditions of the country, Zardari broke the silence and appeared to criticize the government.

Zardari’s secretary told media that he said, “Due to the extreme and unprecedented price-hike in the country, the people are fed up with the present government and want to get rid of it”.