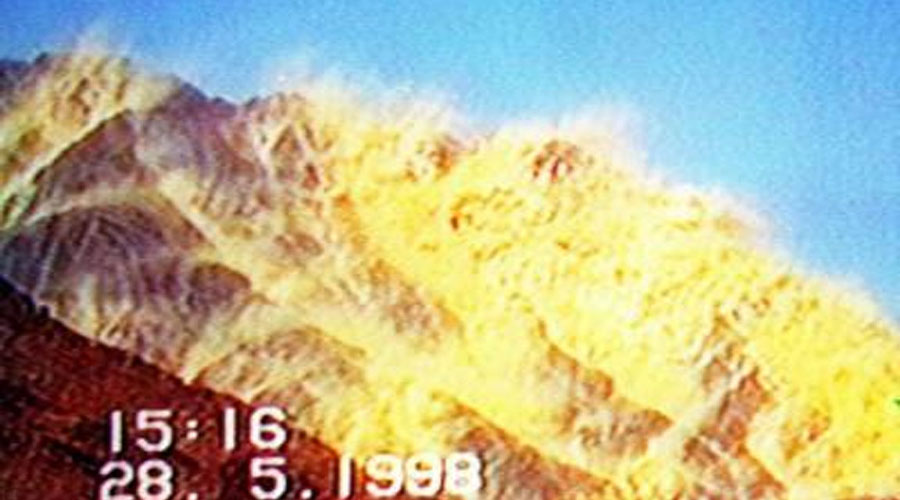 Pakistan is celebrating the 22nd anniversary of the Youm-e-Takbeer across Pakistan which marks the successful nuclear tests conducted on 28th May 1998.

In 2020, this day again was celebrated with full enthusiasm as the 22nd anniversary of its nuclear tests today. This day is considered the day of greatness in the country.

Pakistan on this day became of the first Muslim world and the seventh nation in the world to possess nuclear weapons. This day marks Pakistan’s success to make its way to the global nuclear club. Also, it is celebrated as National Science Day to highlight the country’s achievements in the field of science.

On 28th May 1998, the country conducted five successful nuclear tests in the Chaghi district of Baluchistan to counter the aggressive posturing by its neighbor India.

Youm-e-Takbeer indicates that Pakistan on this day successfully achieved nuclear capability. It was for security and developmental purposes and Pakistan never wanted nuclear proliferation.

The country was obliged to develop a nuclear weapon program under the command of Dr. Abdul Qadeer the nuclear scientist, following the disaster of East Pakistan in 1971 and India’s first nuclear tests “code-named Pokhran-I” in 1974.

This major achievement of the country let it keep every enemy at bay and used the nuclear deterrence for promoting peace and steadiness. The whole nation should be proud of this day and should recall the efforts and sacrifices made by the ancestors for beloved country Pakistan.