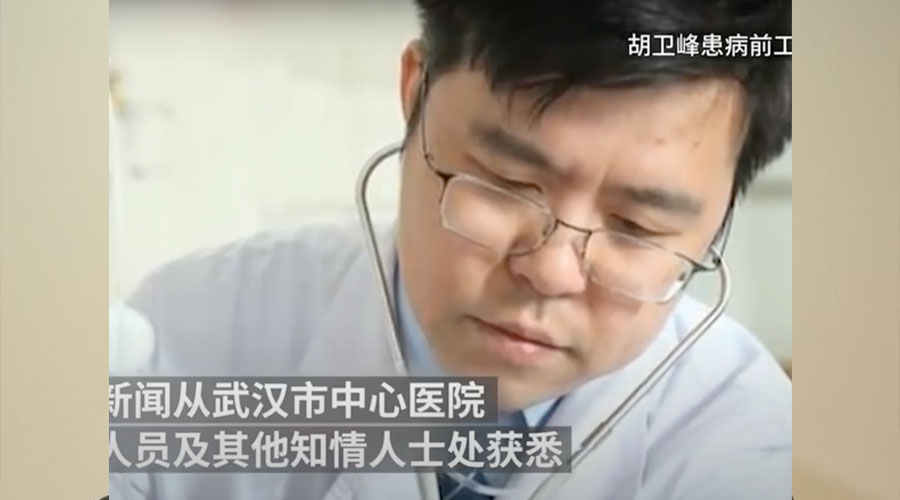 Medical staff working at the front line to treat coronavirus patients in China have also infected themselves with the virus. A Wuhan doctor who worked with coronavirus whistleblower Li Wenliang also died last week according to Chinese media reports. The death of the doctor came after so many quite weeks.

The Wuhan doctor, Dr. Hu Weifeng was a Urologist at Wuhan Central Hospital who died last Friday after battling with coronavirus.

Coronavirus started its destruction at the end of last year in Wuhan province and till now there are six doctors from Wuhan Central Hospital who lost their lives due to COVID-19.

By the moment Chinese authorities knew about the virus, the very next step they took was to lock the whole province that was the only way to control the virus and to stop spreading it to the whole country.

After seeing the peak in coronavirus cases in March, China finally managed to control the outbreak.

China has 1.4 billion population and managing these people having a virus is unthinkable. Authorities along with other departments worked tirelessly to stop the virus at 83,040 cases and fatalities count 4,634. At the moment there are only 65 active cases and among them, only 1 patient is in critical condition.

Doctor Hu’s skin turned black after the liver damage, his colleague Doctor Yi Fan was also exposed to similar conditions but recovered from it and also discharged from hospital.

The death of 34 years old doctor Li Wenliang who was an Ophthalmologist warned fellow doctors regarding the virus in late December and later the government announced him a national martyr.

The Chinese medical Whistleblowers at Wuhan Central Hospital have expressed their feeling that they were reprimanded and punished by authorities for speaking out. There is other news as well that Chinese officials are not releasing accurate figures of medical staff deaths.