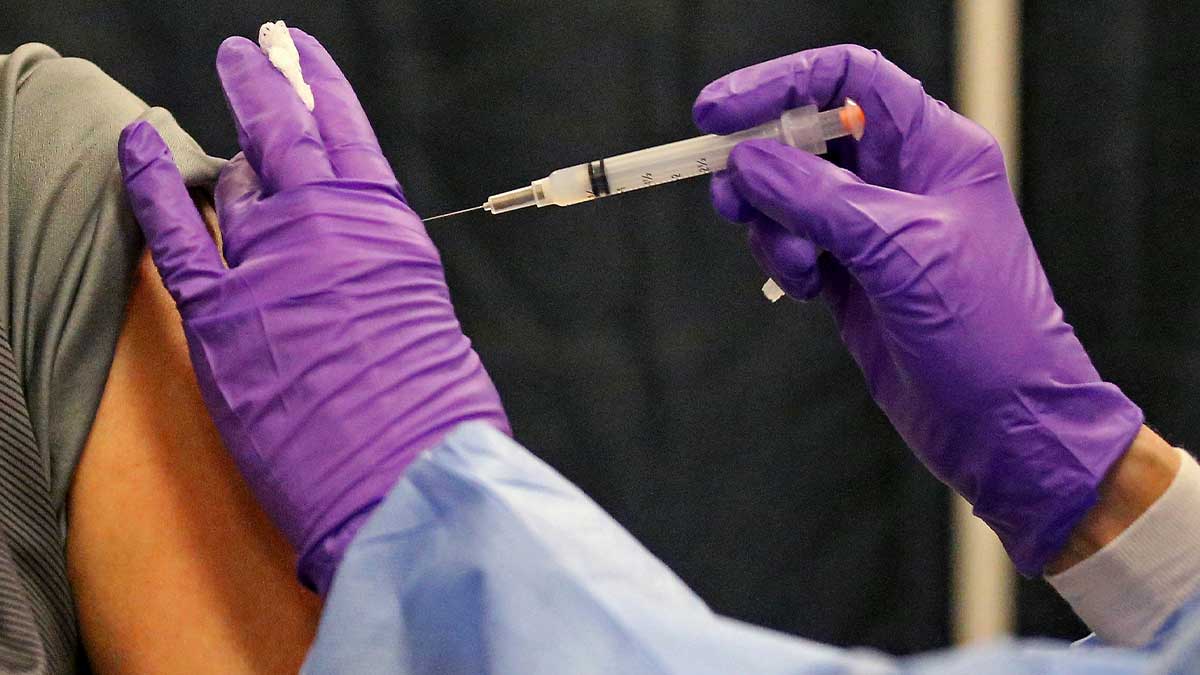 The World Health Organization condemned the rush by wealthy countries to provide Covid vaccine booster shots as millions around the world have still not received a single dose.

While speaking before US authorities announced that all Americans who have already been vaccinated would soon be able to receive additional doses, whereas, WHO experts insisted that no scientific evidence proved that boosters were needed.

So many people are still waiting to be inoculated but providing them additional shot is immoral, they argued.

According to the WHO’s emergency director Mike Ryan told reporters, speaking from the UN agency’s Geneva headquarters. “We’re planning to hand out extra life jackets to people who already have life jackets, while we’re leaving other people to drown without a single life jacket.”

“The fundamental, ethical reality is we’re handing out second life jackets while leaving millions and millions of people without anything to protect them.”

WHO experts have urged that the science was still out on boosters and stressed that ensuring that people in low-income countries where vaccination is lagging received jabs was far more important.

While talking to the press conference, WHO chief Tedros Adhanom Ghebreyesus said, “What is clear is that it’s critical to get first shots into arms and protect the most vulnerable before boosters are rolled out.”

“The divide between the haves and have nots will only grow larger if manufacturers and leaders prioritize vaccine booster shots over supply to low- and middle-income countries,” he said.

“The virus is evolving and it is not in the best interests of leaders just to focus on narrow nationalistic goals when we live in an interconnected world and the virus is mutating quickly.”

He also urged, “We urge J&J to urgently prioritize distribution of their vaccines to Africa before considering supplies to rich countries that already have sufficient access.”