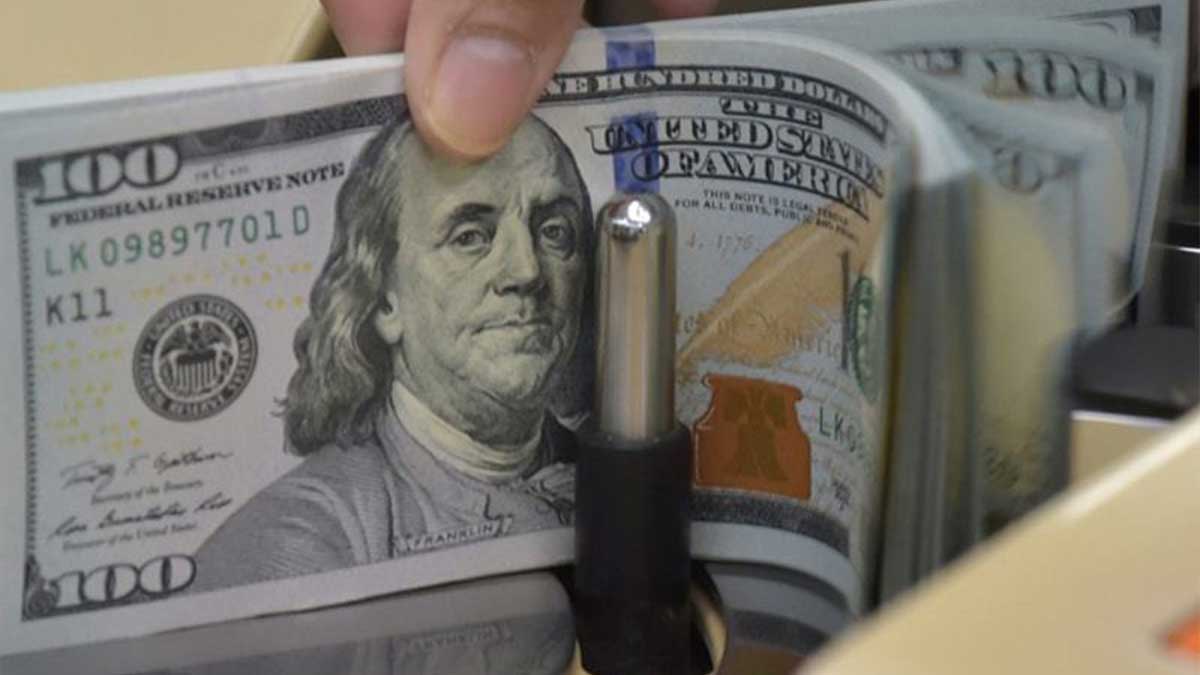 Pakistan faced a Current Account Deficit of $773 million during the month of July this year as compared to $583 m during the same month, last year.

The data shows that since December, CAD has been increasing but in May, it moved very high and during the last month of the outgoing fiscal year, its movement was even higher than the previous month. As a result, the fiscal year 2020-21 faced the Current Account Deficit of $1.8 billion.

The Current Account Deficit in June was higher as compared to July due to some rise in seasonal imports. The import bill was higher than in May because of the enhanced oil imports and the Covid-19 vaccine. The imbalance of trade on goods during the month of July this year was $3.139 billion as compared to $1.672 billion during the same month, last year.

In a tweet, the Central Bank of the country mentioned, “This is in line with the expectations of a current account deficit of 2-3 percent of GDP as economy actively continued to progress.”

Dr. Reza Baqir, the Governor of the State Bank of Pakistan said that the Current Account Deficit would be around 2-3 percent of Gross Domestic Product during the current fiscal year. He explained that this is due to the expansion in the economy of the country.

The Central Bank also said that the country’s external position is at its strongest in many years with remittances as the SBP’s foreign exchange reserves increased by $5.2 billion in the outgoing fiscal year to more than $17 billion.