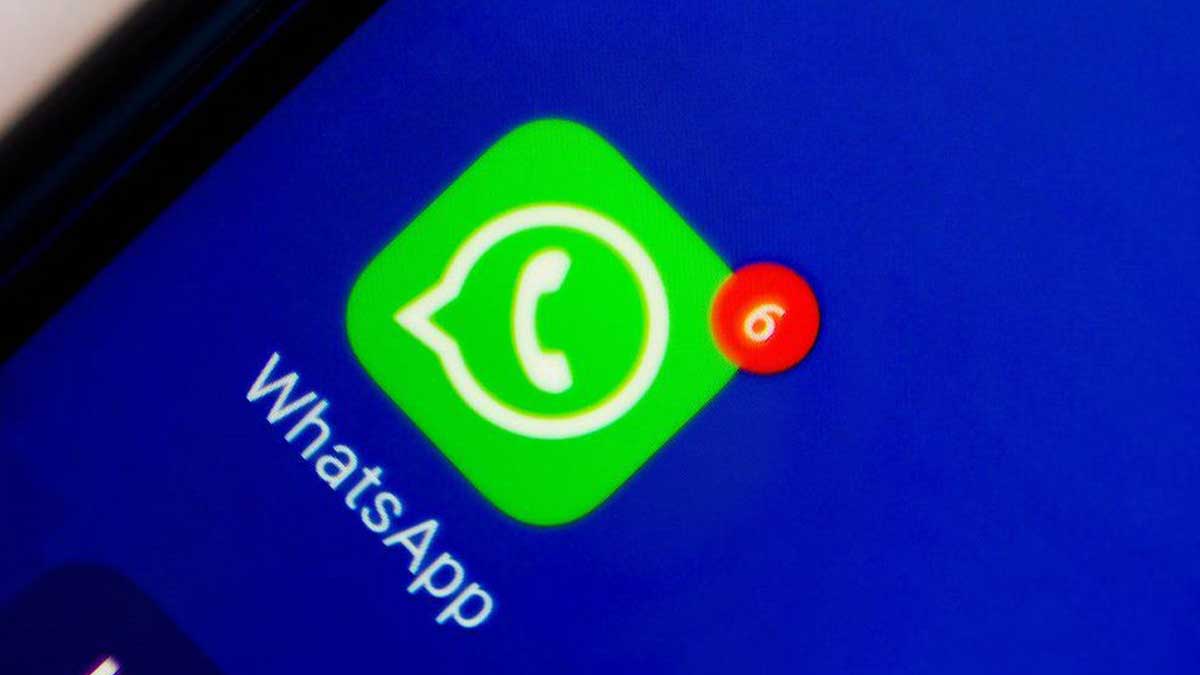 According to sources, WhatsApp has launched a law suit in Delhi against the government of India, attempting to prevent legislation from taking effect that experts believe will force the California-based Facebook company to breach privacy laws.

According to experts, the Delhi High Court could find that one of the new rules violates India’s constitution’s privacy rights since it forces social media sites to identify the “original creator of material” when authorities demand it.

While the law compels WhatsApp to provide the identities of only those who have been credibly accused of misconduct, the firm claims it cannot do so on its own. Because messages are end-to-end encrypted, WhatsApp claims it would have to break encryption for both recipients and “originators” of messages to comply with the legislation.

Reuters was unable to independently confirm whether WhatsApp, which has roughly 400 million users in India, has filed a case in court or when it might be evaluated by the court. Because of the sensitivity of the issue, those with knowledge of the situation declined to be identified.

The lawsuit intensifies a tussle between Indian Prime Minister Narendra Modi’s administration and Internet behemoths like Facebook, Google’s parent company Alphabet, and Twitter in one of their main global growth regions.

Tension escalates following a police visit to Twitter’s offices earlier this week. Posts from a spokeswoman for the majority party and others were marked as comprising “manipulated media,” with falsified content inserted, according to the microblogging website.

Meanwhile, the Modi’s government not only just put pressure on tech giants to remove all the content which spread misinformation related to Covid-19 pandemic, ruining India’s image, but also the critics Indian government have to faced due to rise in coronavirus cases during the second wave which claims thousands of lives.

All the tech giants invested heavily in the worlds second most populated country, however, now these companies are worried that due to constantly changing scenario in the regulation regarding this specific segment is worrisome for them and it could jeopardize those prospects.