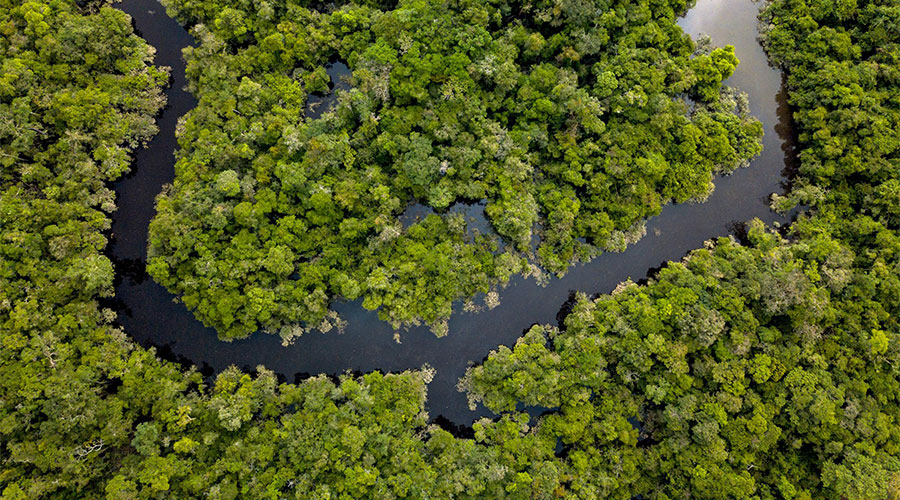 Every year, June 22 is observed as the World Rainforest Day. This day has been set to help protect rainforests and raise awareness of climate change.

The Amazon forests produce 20% of the overall oxygen we inhale; it does not just give us oxygen but also balances nature so that climate does not affect our lives and most importantly it absorbs carbon dioxide CO2 as well. Furthermore, these rainforests are the home to many species which includes animals and plants.

But, as we are heading towards expansion and rapid growth in industrialization it causes demolition of these rainforests which puts the environment on risks. The change in climate is totally due to our illegal activities we perform in order to generate more revenue rather than protecting the lives of the future generation.

Deforestation has triggered 15 percent of global carbon dioxide which consequently became the reason for climate change and high temperature.

The basic aim behind the concept of World Rainforest Day is to raise awareness and encourage action about how important are rainforest for human survival.

Due to unlawful human activities, we are losing almost forty football grounds of rainforest every day and one football ground covers 100 yards. Rainforest act as lungs for the planet earth. If we have some kind of infection in our lungs we have difficulty breathing, and then imagine what happens if the planet lungs suffer.

At the moment, we are not realizing how much risk we are putting on ourselves through these actions. Finding another planet is a way more expensive and difficult task but why we are not taking good care of what we have here?