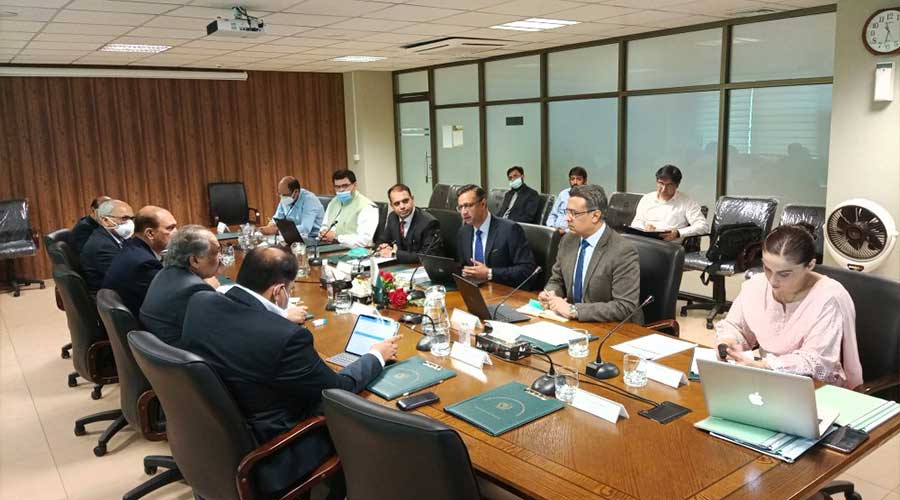 The Universal Service Fund (USF) awarded contracts worth Rs 5.11 billion to Telenor, Zong, Ufone, and PTCL under the Next Generation Broadband for Sustainable Development and Next Generation Optical Fiber Network and Services programs.

IT Secretary Shoaib Ahmed Siddiqui chaired the 74th Board of Directors meeting of Universal Service Fund (USF) where it awarded contracts worth Rs 5.11 billion.

Under the Next Generation Broadband for Sustainable Development program and the Next Generation Optical Fiber Network and Services program, at a cost of approximately Rs 3 billion around 1,078 km of optical fiber cable will be laid out to connect 140 villages and union councils thereby providing high-speed mobile broadband services to an unserved population of approximately 4.7 million.

Moreover, the award of contracts under the Next Generation Broadband for Sustainable Development Program worth Rs 2 billion to Telenor, Zong, and Ufone was also approved by the board.

Whereas Telenor was awarded the contract for Chitral, Upper Dir, and Lower Dir districts in Khyber Pakhtunkhwa through which around 0.7 million of the population that is unserved will be benefitted via high-speed mobile broadband services in 648 unserved villages and almost unserved area of 18,212 sq km.

Likewise, Ufone has been awarded the contract of Mastung and Ziarat districts in Balochistan to serve an unserved population of approximately 0.1 million in 226 unserved villages and an approximate unserved area of 6,324 sq. km.

Earlier, all board members were briefed by the USF Chief Executive Officer Haaris Mahmood Chaudhary on the projects.