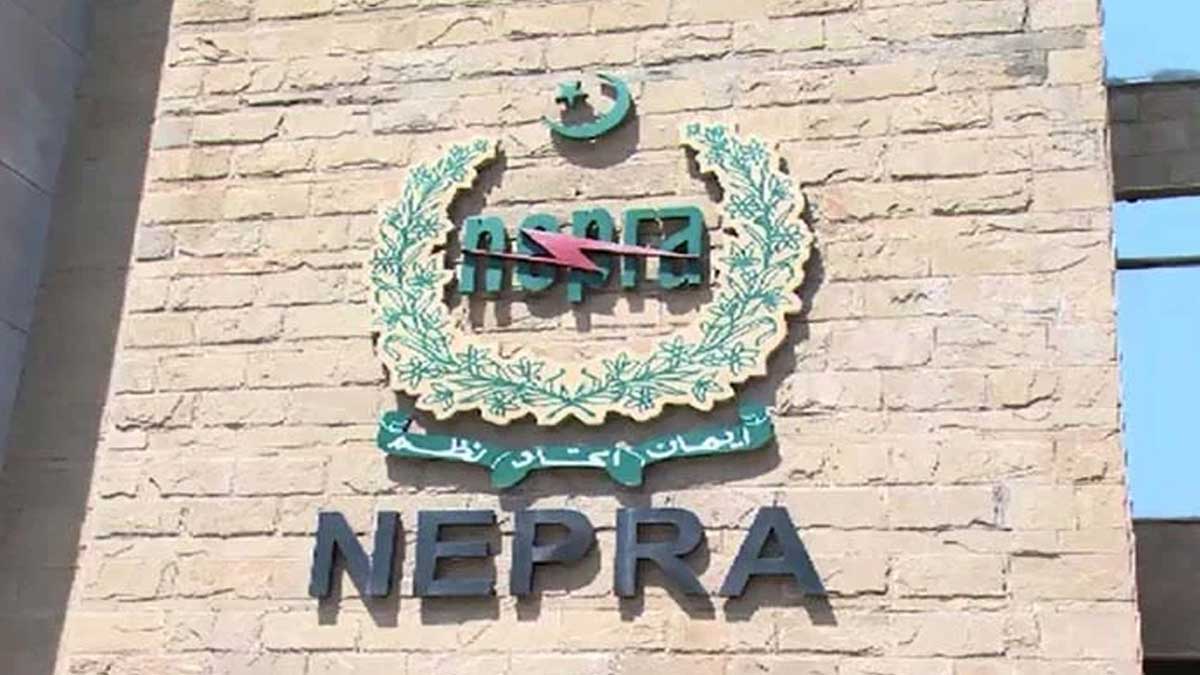 The National Electric Power Regulatory Authority (Nepra) issued a notification for an additional fuel cost charge of Rs 2.52 per unit for September to customers with the intention of ex-Wapda distribution companies (Discos) to clear the surplus revenue of Rs 40 billion in November.

In a notification issued released by Nepra, the regulator said it “has reviewed and assessed an increase of Rs 2.5272/kWh in the applicable tariff for XW-DISCOs on account of variations in the fuel charges for the month of September 2021”.

The upsurge has been permitted because of the monthly fuel cost adjustment (FCA) for electricity used in September. This will be invoiced to customers in the current billing month i.e. November.

The increase in tariff will be valid to all consumers, except lifeline consumers who are using 50 units monthly. However, this FCA is also not pertinent to K-Electric consumers.

On Oct 27, a public hearing related to the matter was conducted in which Discos had requested about Rs 2.66 per unit increase in electricity charges due to greater generation cost in September with an additional revenue claim of Rs 36 billion.

Besides this, an increase in 18.9 percent in LNG-based power contribution has been recorded in September as compared to 18 percent in August. The CPPA reported for the month of September that total energy generation from all sources stood at 14,032 GWh at a cost of Rs 95.36 billion or Rs 6.80 per unit. Out of this, almost 13,629 GWh was distributed to Discos at Rs 104.7 billion, at an average rate of Rs 7.68 per unit.

However, the cost of coal-based fuel escalated to Rs 10.1 per unit in September beside Rs 9 per unit in August and Rs 8 per unit over the past few months.

The cost of nuclear energy fuel raised to 98 paise per unit, whereas power generated from local gas stayed unchanged at Rs 8.3 per unit.