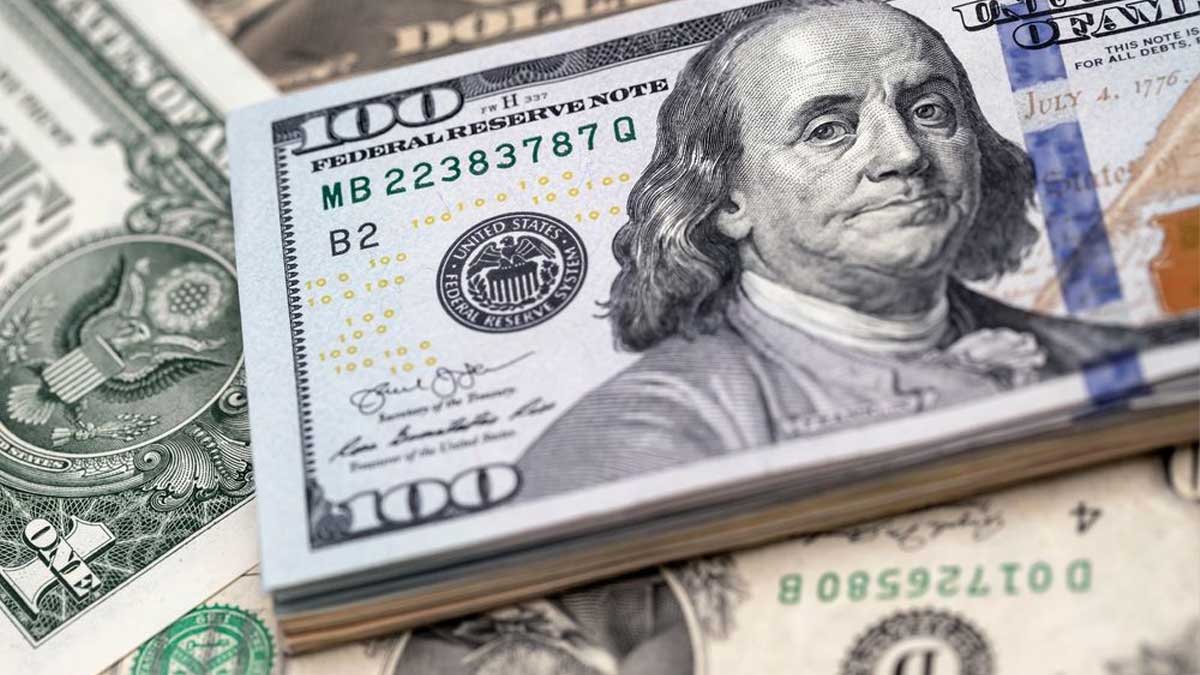 The US dollar touched an unsurpassed high against the rupee, rising to Rs 175.24 in the interbank market all through intraday trading.

According to the Forex Association of Pakistan, the greenback has been denigrated to close at Rs 175.80 in the interbank market. Earlier, the greenback sealed at an all-time high was on October 26, when it spanned the Rs 175 mark.

Read more: Rupee recovers sharply to Rs 171.65 against US dollar

The chairman of the Exchange Companies Association of Pakistan, Zafar Paracha, told media that the dollar had run down to Rs 169.50 after Saudi Arabia recovered financial support and oil supplies to Pakistan, though, “the statement from the finance adviser (Shaukat Tarin) in which he predicted further rise in the dollar’s value provided space to speculators and they manipulated the market.”

Paracha further added that the postponement in the finalization of the International Monetary Fund’s (IMF) loan program was also one of the reasons for the dollar increase “because if this program was approved, we would have received $1 billion immediately”.

As per Paracha, an intervention from the State Bank of Pakistan could cover the skyrocketing worth of the greenback.

In the meantime, Mettis Global, a web-based financial data and analytics gateway, cited Asad Rizvi, the previous treasury head at Chase Manhattan bank, as saying: “PKR that was holding up relatively well after the news of the Saudi deposit […] in hope of getting the IMF nod lost nearly 440 paisa in nine days due to delay.”

On 26th October 2021, the dollar had spanned the Rs 175 mark to make a new record, while one currency dealer expressed that “nobody knows where the boundary of this devaluation of the local currency is.”