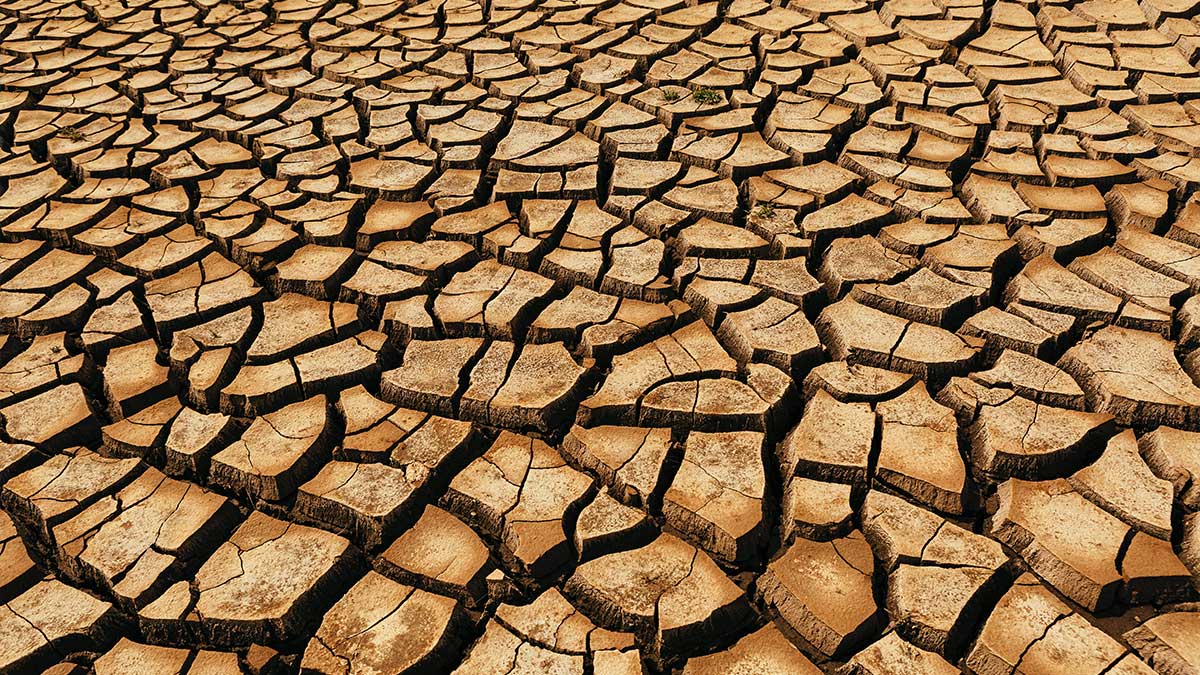 With regard to Pakistan, United Nations Global Land Outlook says that desertification Control through Sustainable Land Management of Productive land is rare in Pakistan. Almost 80 percent of the country is arid or semi-arid.

Read more: Water scarcity, drought could be the next pandemic warns the UN

Desertification and land degradation are due to unsustainable land management practices, together with increased demand for natural resources, and driven by a rapidly increasing and mainly rural population reliant on drylands for their livelihoods.

To resolve the dispute, in 2007, the Pakistani government started to implement a Sustainable Land Management program across nine dry land districts. During eight years, 120 square kilometers of degraded rangeland were restored via reseeding and community-based grazing management and another 80 square kilometers under sustainable rain-fed agriculture and water conservation methods.

After the success of the program, the Billion Trees Afforestation Project in Pakistan’s hilly Khyber Pakhtunkhwa was initiated, which saw 3,500 square kilometers of forests and degraded land rehabilitated in only two years.

In 2018, the Ten Billion Tree Tsunami Programme, as part of nature-based solutions to battle desertification and climate change in Pakistan, was initiated.