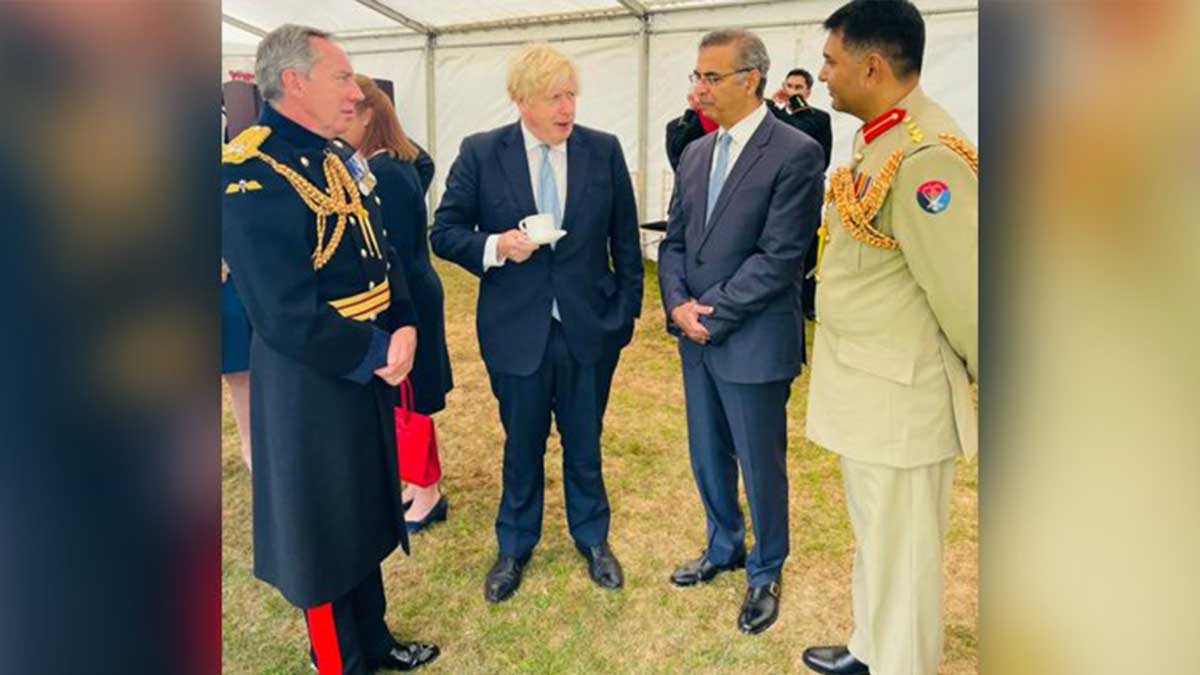 Moazzam Ahmad Khan, Pakistan’s high commissioner in the UK, has said UK Prime Minister Boris Johnson assured him the government is “looking into” the prospect of removing the South Asian country from the travel red list.

Pakistan has been on the COVID-19 red list since April, meaning almost all travel from the country to the UK is banned.

Pakistan’s government has addressed the UK government via a detailed letter, revealing the latter’s claim that the choice to continue Pakistan on the red list was based on facts and evidence.

Dr. Faisal Sultan, the SAPM on Health, wrote to the British Health Secretary, Sajid Javid, expressing his disappointment with the UK decision to keep Pakistan on the red list while upgrading other regional countries to the amber list.

According to the SAPM, Pakistan has “no interest” in allowing its residents to travel overseas if they constitute a threat to other societies, and heath security is a global priority.

To emphasise the “differences” in the situation, the SAPM evaluated key coronavirus statistics in Pakistan with other regional countries that are now on the amber list to address the issue of a deteriorating COVID-19 forecast.

He also cautioned that assessing countries’ responses to the Coronavirus pandemic solely on the basis of numbers, especially without context, can be misleading.

The SAPM also underlined the British government that all COVID-19 data is uploaded to the government’s official COVID-19 dashboard, NCOC’s website, and NCOC’s Twitter account on a daily basis.

Furthermore, the SAPM recommended that the UK government are using a three-pronged strategy to passenger screening. It entails checking vaccination certificates for having received a WHO-approved vaccine, a PCR test report within 72 hours before departure, and a Rapid Antigen Test (RAT) report within four to six hours of departure at the airport.

He concluded that this technique will give the world with the health security it seeks, and that Pakistani health officials are always available to speak with their British counterparts about it.