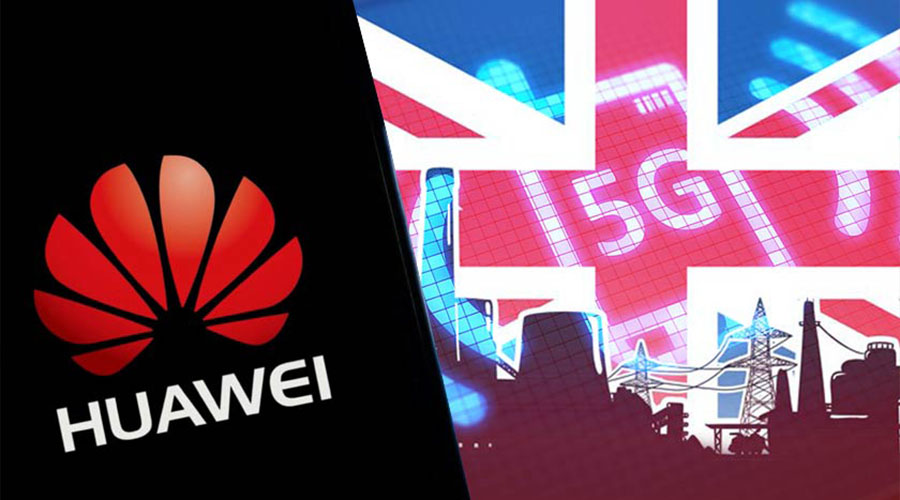 According to The Financial Times, UK government is prohibiting the installation of new Huawei 5G equipment from September 2021, as part of its plan to cut the Chinese firm’s technology by 2027.

The verdict follows the government’s proclamation in July that corporations are barred from buying new components from January 2021 due to national security concerns.

Under these decisions, any firm who have stockpiled Chinese Huawei equipment ahead of the January deadline will not be able to use the equipment for long-term 5G rollouts.

According to report by the Financial Times, the companies have been storing 5G’s equipment since summer.

The new regulations are going to be discussed in the UK Parliament, where the policymakers will start the legislation process to make it into law and decide how the early ban on Huawei 5G kit will be enforced.

Through Telecommunications Security Bill, telecom companies could be penalized for up to 10 percent of their turnover or £100,000 on daily basis, if companies won’t follow the new security standards.

Meanwhile, Nokia and Ericsson have already started contracts with different firms to replace Huawei’s equipment, however, to safeguard the small players government is promising to invest £250 million to encourage them.

Through this initiative, it will attempt to lessen the impression of removing Huawei’s gadgets from 5G networks. Apart from this the government is creating a new Telecoms Lab along with investing in new open radio technology.

Meanwhile, Huawei constantly denied the allegations regarding national security risk through their equipment. The vice president of Huawei Victor Zhang said that the UK government’s decision to remove Huawei equipment from the country’s networks is “politically motivated and not based on a fair evaluation of the risks”.