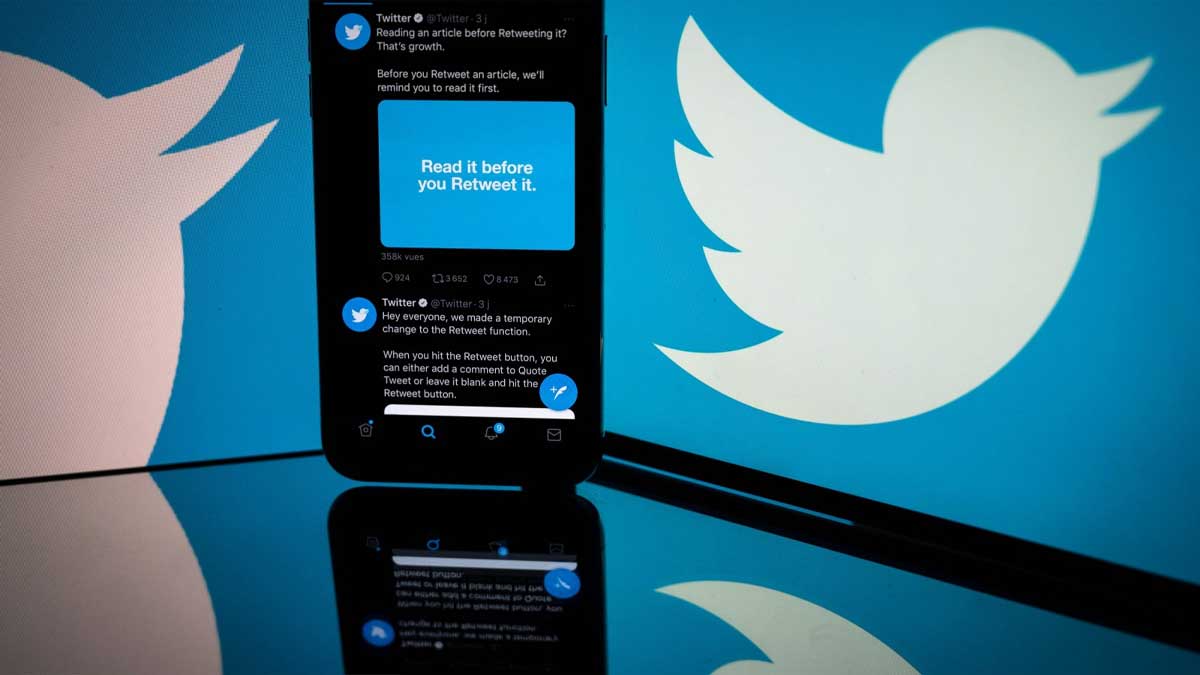 Just days after changing CEO, Twitter announced new policies prohibiting users from posting private photographs of others without their knowledge. People who are not prominent personalities can now ask Twitter to remove photos or videos of them that they claim were posted without their consent, thanks to new guidelines.

This policy does not apply to “public figures or individuals that distribute media and associated tweet text in the public interest or bring value to public conversation,” according to Twitter.

“We will always endeavour to examine the context in which the content is shared,” the firm said, adding that “in such circumstances, we may allow the photographs or videos to remain on the site.”

For years, the right of internet users to file complaints with platforms when photographs or data about them are shared by third parties, particularly for malicious reasons, has been a point of contention.

Twitter already prohibits the public disclosure of private information such as a person’s phone number or address, but the company said there are “increasing concerns” about the use of photos and media to “harass, intimidate, and uncover the identity of individuals.”

A “disproportionate effect on women, activists, dissidents, and members of minority populations,” according to the company.

The barrages of racist, sexist, and homophobic abuse on Twitch, the world’s largest video game broadcasting service, are high-profile examples of online harassment.

However, cases of harassment abound, and victims must frequently struggle for long periods of time to get offensive, insulting, or unlawfully made photos of themselves removed from online sites.

“Does this mean that if I take to photograph, say, a concert in Central Park, I’ll have to get everyone’s permission first? To the detriment of the public, we erode the public’s sense of self-awareness “Jeff Jarvis, a journalism professor at City University of New York, tweeted about it.