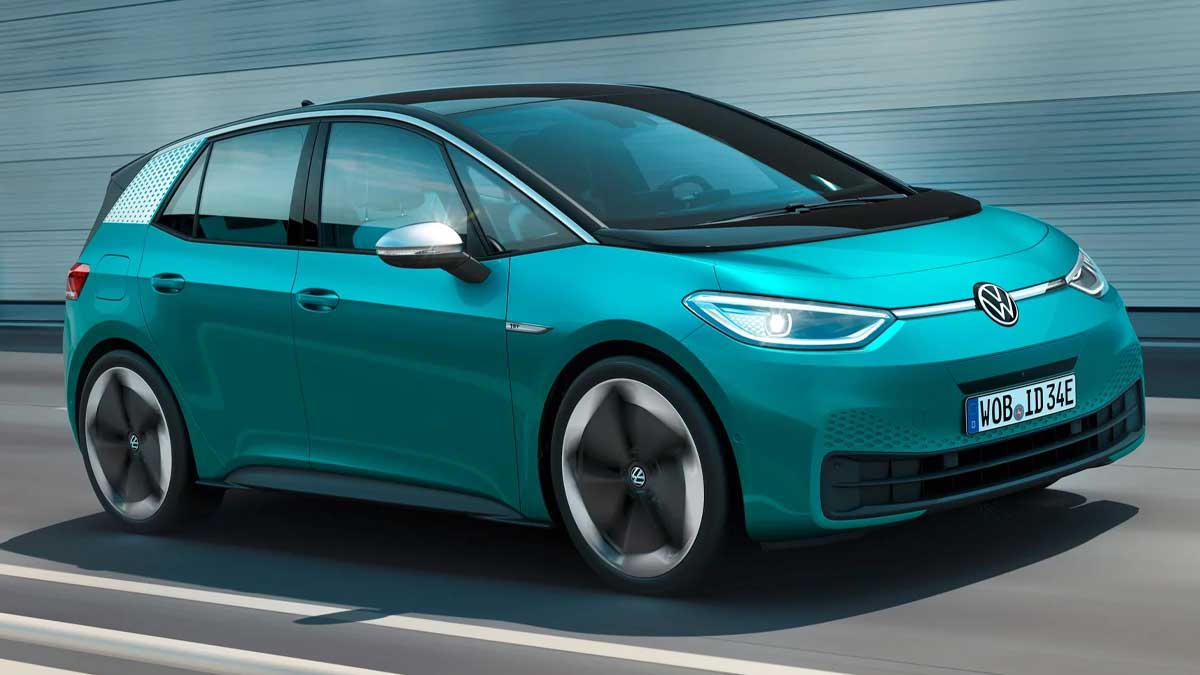 Samsung Electronics is giving one of its most innovative auto chips to Volkswagen AG for its in-car infotainment system, as the South Korean tech giant looks to increase its existence in the fast-growing smart and connected car component industry.

Samsung claimed in a statement that the Exynos Auto V7 is used in Volkswagen’s latest In Car Application Server (ICAS) 3.1, which was built by LG Electronics Inc. in Korea.

Meanwhile, Samsung has remained tight-lipped about the deal’s volume and value.

Samsung’s sophisticated automotive chip is the company’s most recent addition to its automotive processor lineup.

Samsung claims that the Exynos Auto V7 supports four screens and 12 camera inputs, with up to 32 GB of LPDDR4x memory capacity, and provides strong data security via an independent security processor for crypto operations.

The V7 chip also has a neural processing unit (NPU) for services like virtual assistance, which can process visual and auditory input for features like face, speech, and gesture recognition.

Samsung has been delivering car chips to a number of automobile manufacturers.

Samsung launched the ISOCELL Auto 4AC, its first ISOCELL image sensor designed specifically for automotive applications, in July of this year. Hyundai Motor Co. uses the chip in its automobiles.

According to Samsung, the Exynos Auto T5123 is the industry’s first 5G connectivity solution for autos.

It provides real-time data to the car via high-speed downloads of up to 5.1 gigabits per second (Gbps), allowing passengers to take use of a variety of services such as high-definition content streaming and video conversations while on the go, as per company.