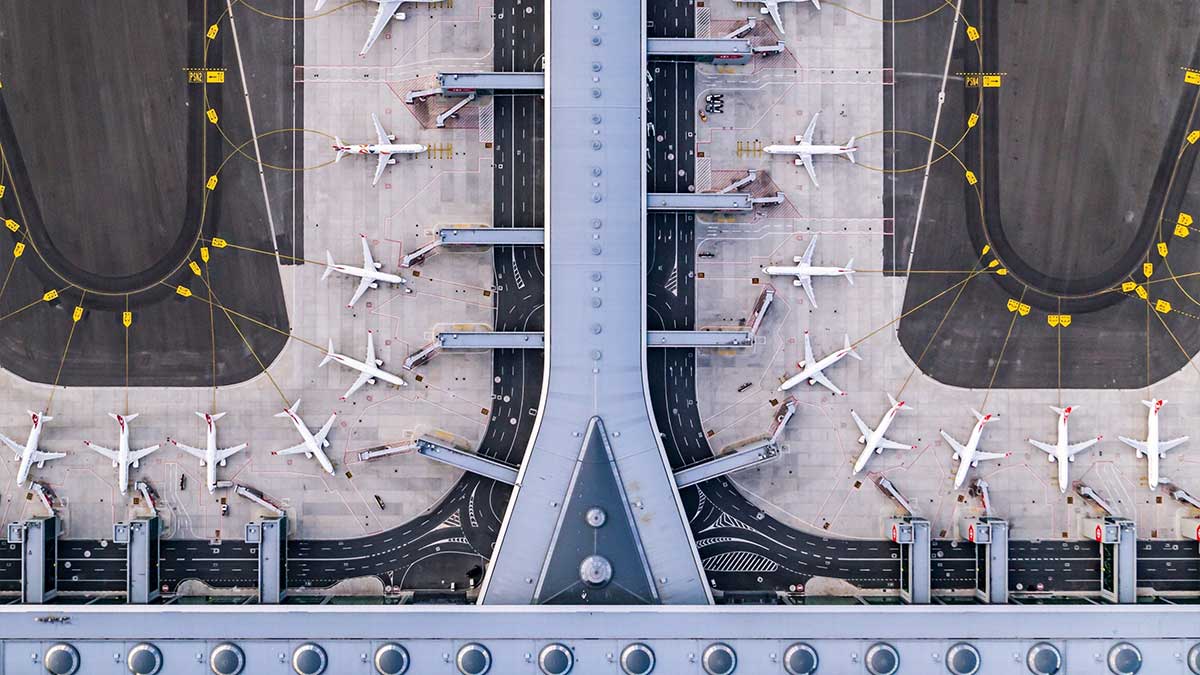 Turkey have issued a revised policy regarding the mandatory quarantine requirement on passengers arriving in Turkey from Pakistan and Afghanistan.

The quarantine period for individuals travelling from Pakistan and Afghanistan has been shortened from two weeks to ten days under the new restrictions. On July 1, the new policy will take effect.

Passengers travelling from Bangladesh, Brazil, India, Nepal, South Africa, and Sri Lanka will remain to be quarantined for the obligatory 14-day period, according to an Ankara news statement.

Additional specifics on quarantine protocols, including choices for passengers from Pakistan, will be published shortly, according to Turkish authorities.

It stated that since the quarantine requirements for travellers from Pakistan were first notified on June 1, the Pakistani Embassy in Ankara has maintained contact with the relevant authorities in Turkey.

The embassy continued to provide updates on the improved COVID-19 situation in Pakistan as a result of the Pakistani government’s measures.

Based on scientific evidence, Turkish authorities have been asked to reconsider their policy of requiring people arriving from Pakistan to undergo mandatory quarantine. The embassy also stated that it will continue to work with Turkish authorities on the issue.

Passengers flying from Pakistan to Turkey should reconsider their travel arrangements in light of the new limitations.

In a statement, Foreign Office spokesperson Zahid Hafeez Chaudhri claimed that a number of Pakistanis were stranded in Istanbul after initiating their journey before Turkey announced new travel restrictions for inbound travellers from many countries, including Pakistan.

Turkey put a 14-day quarantine on travellers travelling from a number of countries, including Pakistan, in response to the new orders. In response to the decision, the Pakistani embassy in Ankara notified Turkish authorities.

After a negative PCR test at the airport, Turkish authorities gave Pakistani travellers a one-day exemption (until 1 June 2021) and permitted them to enter Turkey.