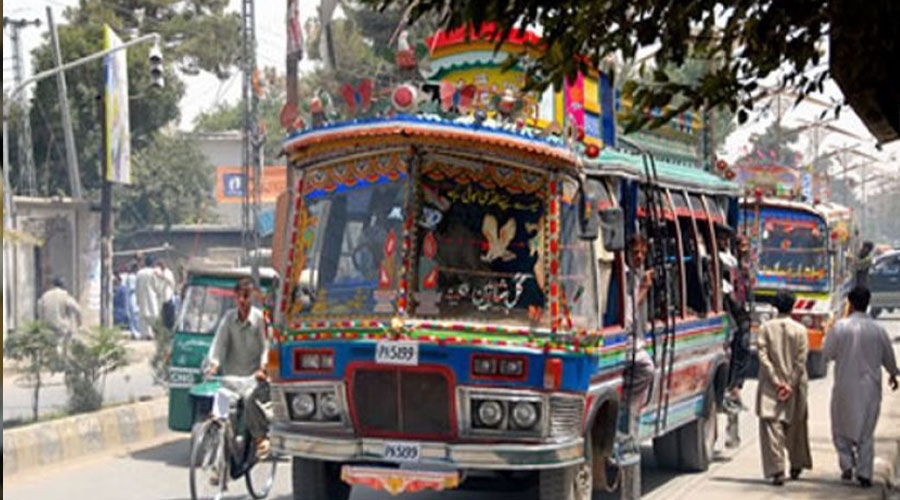 Transportation services have been allowed and resumed under terms and conditions issued by the respective provincial government but transporters are divided into two groups over government terms.

There has been a divide between the transports; one which accepts all conditions by government and the other which is not ready to accept any condition.

One group decided to resume transport operation last Sunday whereas; the other group denied and disagreed with the terms set by the government in this regard.

While talking to the media, Secretary Transport Asaf Rehman Gilani said that SOPs were prepared with the consultation of all the transport.

Many transporters accepted the decision to reduce fares by 20 percent but many disagreed and those who accepted were allowed to resume bus service with 50 percent passengers.

Punjab government has not given any written SOP yet.

Ismatullah Niazi, All Pakistan Public Transport Association Chairman said while addressing the conference that SOPs that were mentioned by the government were different from those that were given to them.

He maintained that buses cannot run with 50 percent of passengers and therefore it was decided that public transport would not resume from Monday onwards in Punjab.