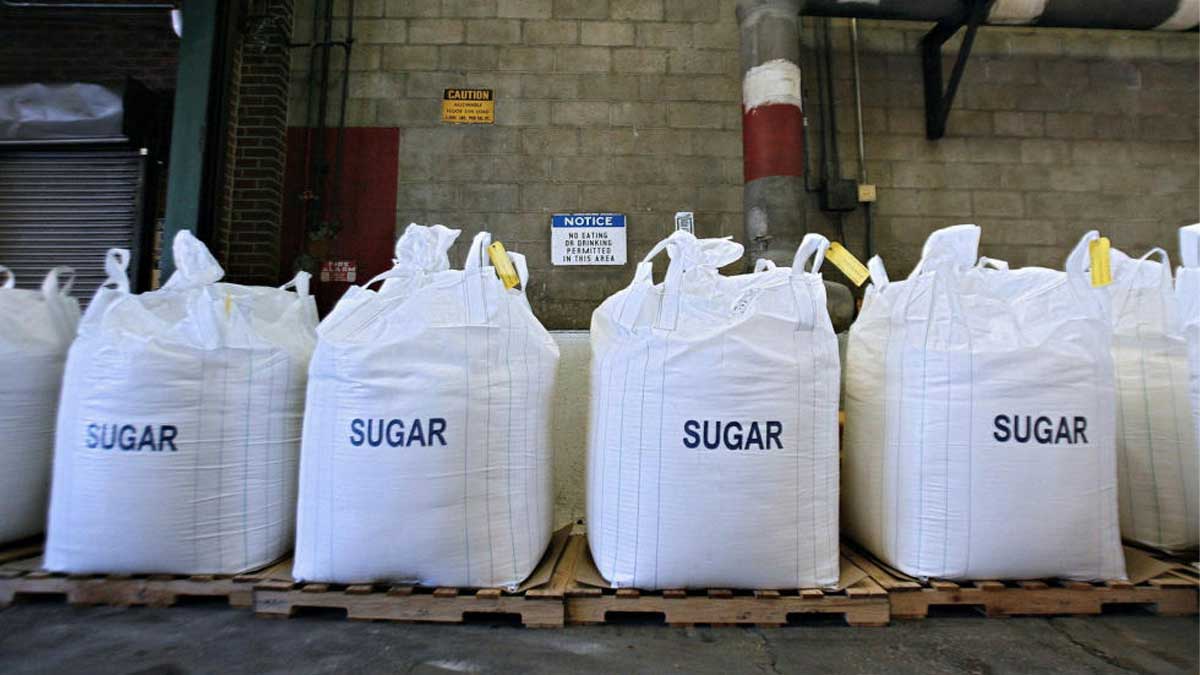 During the current crushing season, the Track and Trace System (TTS) was successfully implemented in the sugar sector, marking a major milestone. Over 79 sugar mills with 151 production lines have deployed an innovative digital monitoring system for sugar output.

In the first four months of the current crushing season (Dec 2021 to Mar 2022), the Federal Board of Revenue (FBR) collected Rs 26.5 billion in sales tax from the sugar sector, which is a 33 percent growth.

It’s worth noting that the Prime Minister personally announced TTS for the sugar industry on November 23, 2021. After then, no sugar bags were supposed to be transported from the plant and sold in the market without being stamped with a tax stamp.

All sugar mills were required to publish their real crushing and production throughout the current crushing season as a result of this transparent electronic monitoring of production. As a result of this digital intervention, sugar mills have produced a record amount of sugar, 7.51 million tons (up to March 24, 2022), compared to 5.63 million tons during the previous crushing season, a 34 percent increase.

FBR collected Rs. 26.5 billion in Sales Tax in the first four months of the current crushing season (Dec 2021 to Mar 2022), up from Rs. 19.9 billion in the previous crushing season’s similar period, a 33 percent rise.

In addition to the foregoing, FBR’s Inland Revenue Enforcement Network (IREN) Squads launched more than 60 counter-evasion raids in various markets around the country to ensure the Track and Trace System’s successful deployment. The unstamped bags were seized by FBR officials during the operations, as required by law.

Shaukat Tarin, the Federal Minister of Finance and Revenue, praised the Federal Bureau of Revenue for successfully implementing the Track and Trace System, which has restored Pakistan’s sugar surplus.

Shaukat Tarin said that sugar production is likely to increase by 2 million tons from last year’s production to 7.5 million tons. Pakistan is again going to be a sugar surplus country. He said that ex-mill sugar prices are now around Rs.81 per kg. The Track and Trace System has been implemented over 79 sugar mills having 151 production lines all over the country.

This system seems to be extremely beneficial for the country as now, it would not be an easy thing to conceal the production activities from the tax collecting agencies. The Inland Revenue Enforcement Network (IREN) squads managed more than 60 raids in different markets all over the country to ensure the smooth working of TTS. During the operation, unstamped bags were found in markets that were seized by the FBR authorities.