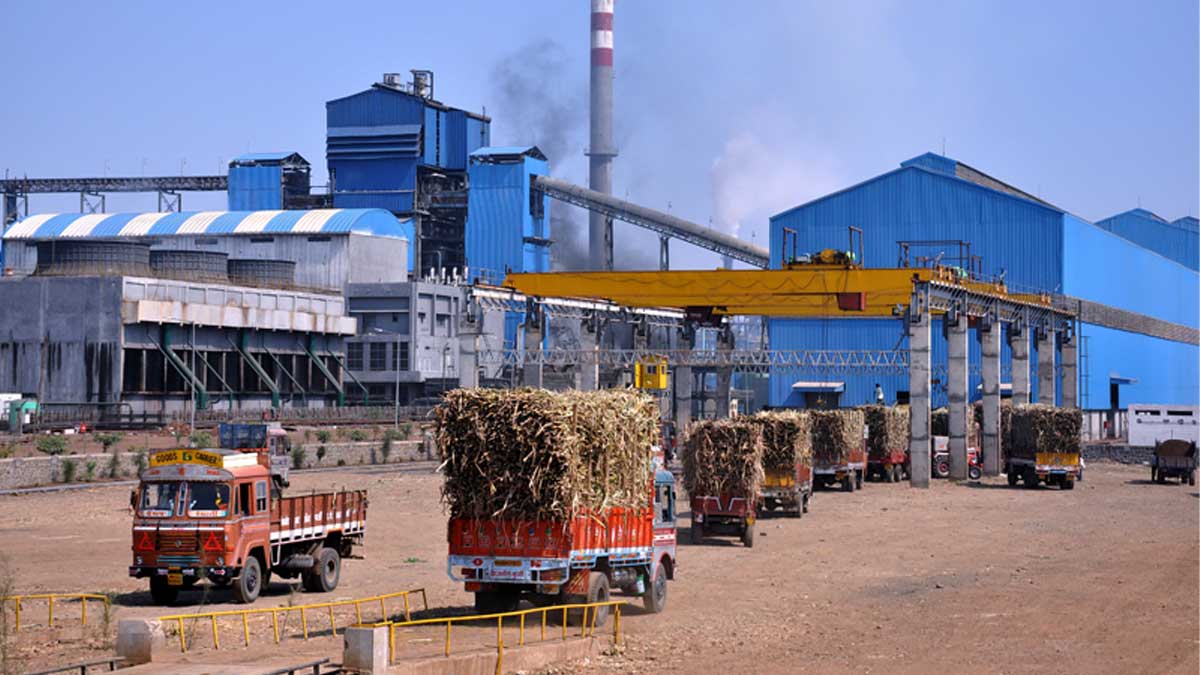 The federal tax collecting body has been successful in achieving 11 percent growth in revenue from the sugar sector during the period from July to December, this year as compared to the same period, last year, said an official statement of the federal board of revenue.

The amount of tax came to Rs 29.3 billion last year which has now touched the figure of Rs 32.43 billion. FBR is calling this growth the result of the installation of the track-and-trace system (TTS) in November at the manufacturing sights.

The Department claims that the digital monitoring proved to be helpful in collecting the taxes. The digital monitoring system was installed in all sugar mills with tax stamps to be affixed on 100 percent sugar bags. No bag was allowed to be removed from the manufacturing place without the affixation of stamps and Unique Identification Marking (UIM).

The Inland Revenue Enforcement Network (IREN) was given the task to stop tax evasion in the sugar sector. The Hyderabad Directorate of Intelligence and Investigation (Inland Revenue) managed to do the surprise visit in the city on November 27 and found 172 bags of sugar, manufactured by M/s Chamber Sugar Mills, existing in the premises of M/s Gulzar and Co with the tax stamps.

The bags were taken in control by the team of IREN. This visit proved to be highly fruitful as since then, the teams of IREN have conducted more than 65 raids in different cities of the country such as Rawalpindi, Lahore, Faisalabad, Multan, Karachi, Hyderabad, Sukkar, Quetta, and Peshawar but no sugar bag could be traced without a tax stamp.

The installation of a track-and-trace system was initiated from the tobacco sector. Although, the federal board of revenue is claiming that the growth of 11 percent in revenue is the outcome of the installation of TTS yet it is also a bitter fact that the price of sugar has gone very high and sugar is not available at any part of the country at the rate, less than Rs 100 per kg.