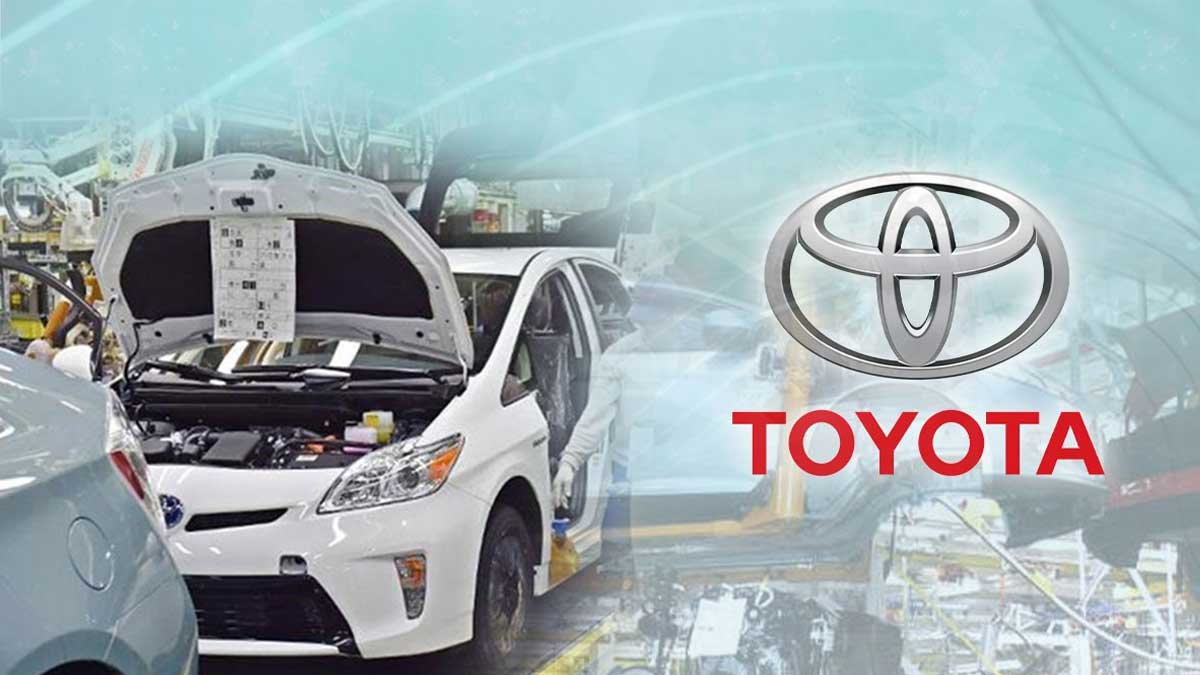 Ali Asghar Jamali, the CEO of Toyota IMC, indicated during the quarterly performance review session that the business plans to start selling HEVs in Pakistan within the next two years. Asghar Jamali indicated that Toyota will sell its first HEV before July 2024, without identifying a specific model.

CEO Jamali praised the government for enacting the Automotive Industry Development and Export Policy (AIDEP) 2021-2026, which enabled them to invest $100 million in HEV production. He stated that the company is on track to launch a CKD HEV in Pakistan according to its estimated timeframe.

Toyota has a wide range of HEVs, including the Prius, Camry, and Corolla Cross, all of which are currently available in Pakistan. However, because they are Completely Built-Up (CBU) imports, all three vehicles are obscenely expensive.

Many other imported hybrid cars, such as the E160 Toyota Corolla, Toyota C-HR, Toyota Aqua, and others, are quite popular in Pakistan despite their exorbitant prices.

The local assembly of Toyota’s HEVs will not only raise the company’s dividends, but it will also motivate other manufacturers to enter the market and guide Pakistan develop a strong and productive localized HEV industry.

According to CEO Jamali, the manufacturer is moving toward local production to ensure pricing consistency. He claimed that the company is concerned about its customers’ requirements and is working to keep the price hike to a minimum.

He went on to say that due to rising automobile prices, the auto industry’s entire sales volume is projected to shrink by 15 to 20% in the next two years.