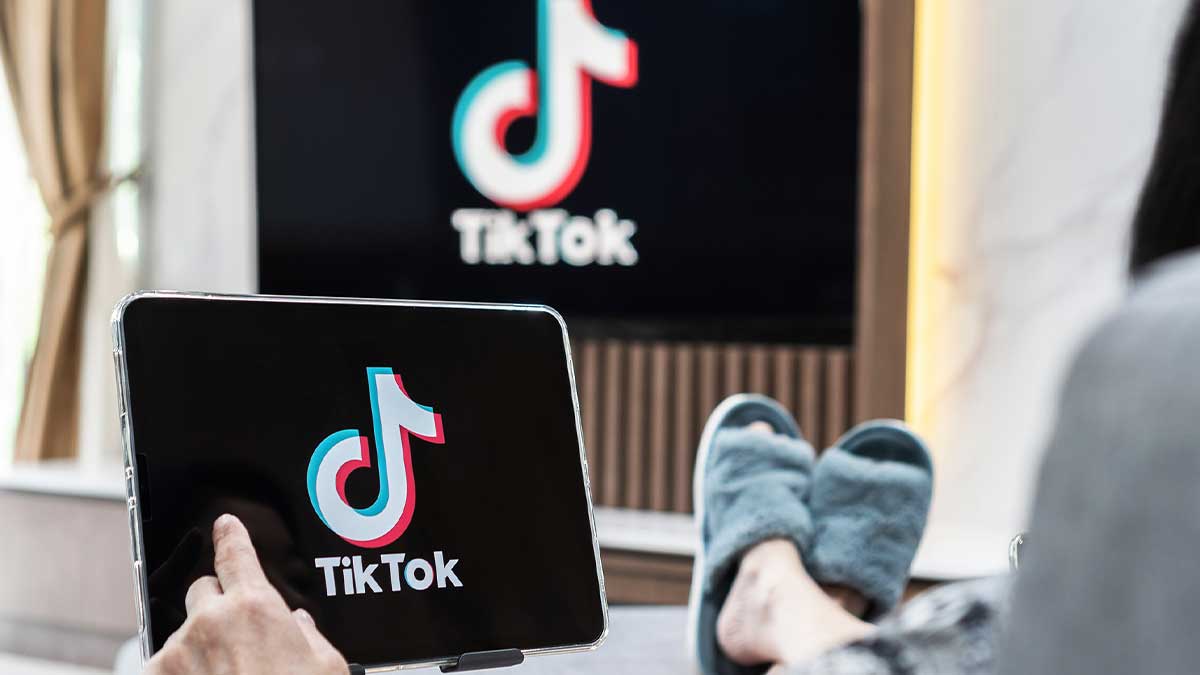 TikTok has announced that some prominent users on the video-snippet streaming platform would be able to charge subscriptions for live streams.

As social media companies battle for online personalities who attract audiences, rivals such as Instagram and Facebook have implemented similar money-making capabilities.

In a blog post, TikTok noted, “LIVE Subscription is an outgrowth of our efforts to offer diversified creator revenue alternatives that suit a range of creator demands.”

TikTok said the subscription option will be offered to creators by invitation only for the time being, but will be expanded globally in the following months. The price was not disclosed by the company.

Creators will be able to enter a subscriber-only chat mode, which will “enhance an even more personal relationship between artist and viewer,” according to the company.

According to video clips posted by TikTok creators invited to participate, subscriber rewards will include digital badges and, in some cases, the opportunity to change camera angles during broadcast sessions.

TikTok announced an ad revenue-sharing scheme with the social media platform’s most popular creators earlier this month, edging closer to a model employed by competitors.

The short-video format app has grown in popularity in recent years, with over a billion active users worldwide, but it has been chastised for not allowing content creators to successfully monetize their work.

Companies can post their advertising next to user content in specified categories under the TikTok Pulse initiative, which will launch in the United States next month, and creators will get a share.

In a statement, the company, a subsidiary of Chinese tech firm ByteDance, stated, “We will begin investigating our first advertising income split programme with creators, public personalities, and media publishers.”