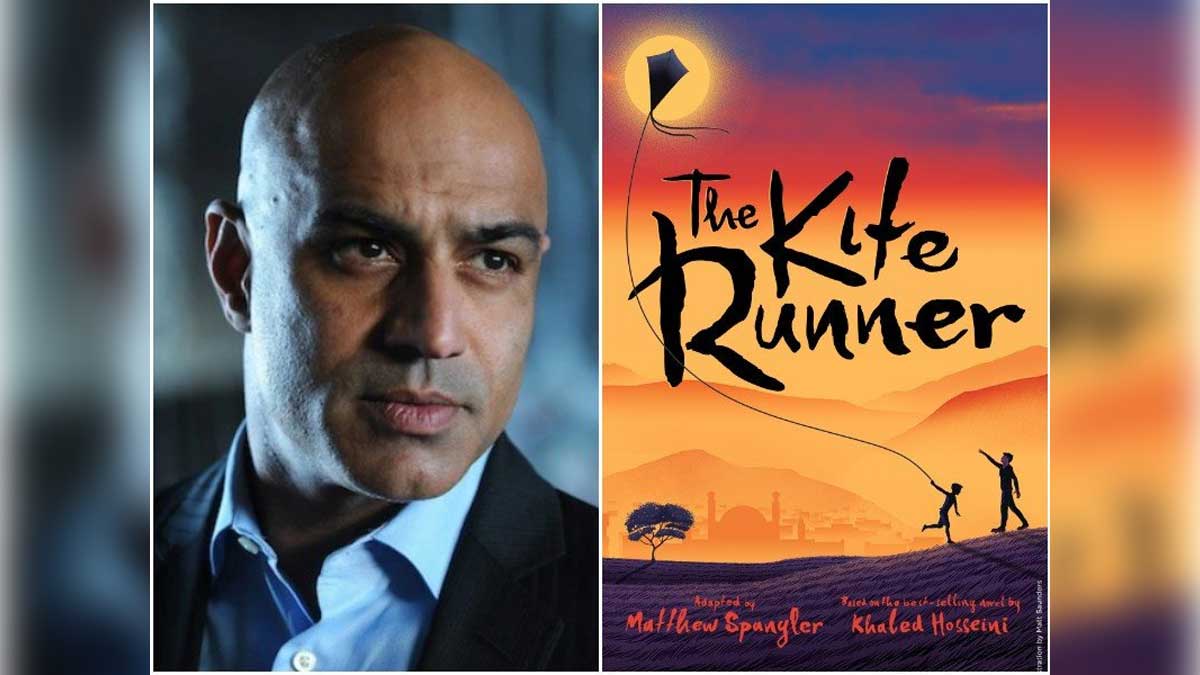 Pakistani-American actor Faran Tahir has been cast in the Broadway play The Kite Runner written by Afghan-American author Khaled Hosseini. Tahir has been featured in to play Baba, the father of protagonist Amir.

Tahir was born in Los Angeles, California, and has acted in numerous Hollywood movies such as Star Trek (2009), and Escape Plan (2013),  Elysium (2013). He is widely recognized for his character in Marvel’s Iron Man (2008) as the villainous Raza.

Tahir’s spouse, Pakistani actor Zara Tareen, while expressing her feelings on Instagram said, “To say that I am proud of you is an understatement. I always wished I’d seen you on stage doing your Othello or your Richard III but my wish has come true even better than that. I get to see you on the most prestigious stage on earth, Broadway,” she said.

“In my heart, you’ve always belonged here, it was just a matter of time. I’m so excited for you and cannot wait to watch you experience this beautiful journey.”

The Broadway play The Kite Runner has been Directed by Giles Croftand and is due to begin enactments on July 6. The production, which will be the first one planned for the 2022-2023 Broadway season, is produced by   Ryan Bogner, Victoria Lang, and Tracey McFarland of Broadway & Beyond Theatricals.

Moreover, American actor Amir Arison who is famous for depicting FBI Special Agent Aram Mojtabai in NBC’s The Blacklist will be playing the lead role of Amir.

The novel is a coming-of-age story regarding a man born in Afghanistan whose life is troubled by his failure to protect his childhood friend. it has sold loads of copies internationally and was adapted into a film in 2007.