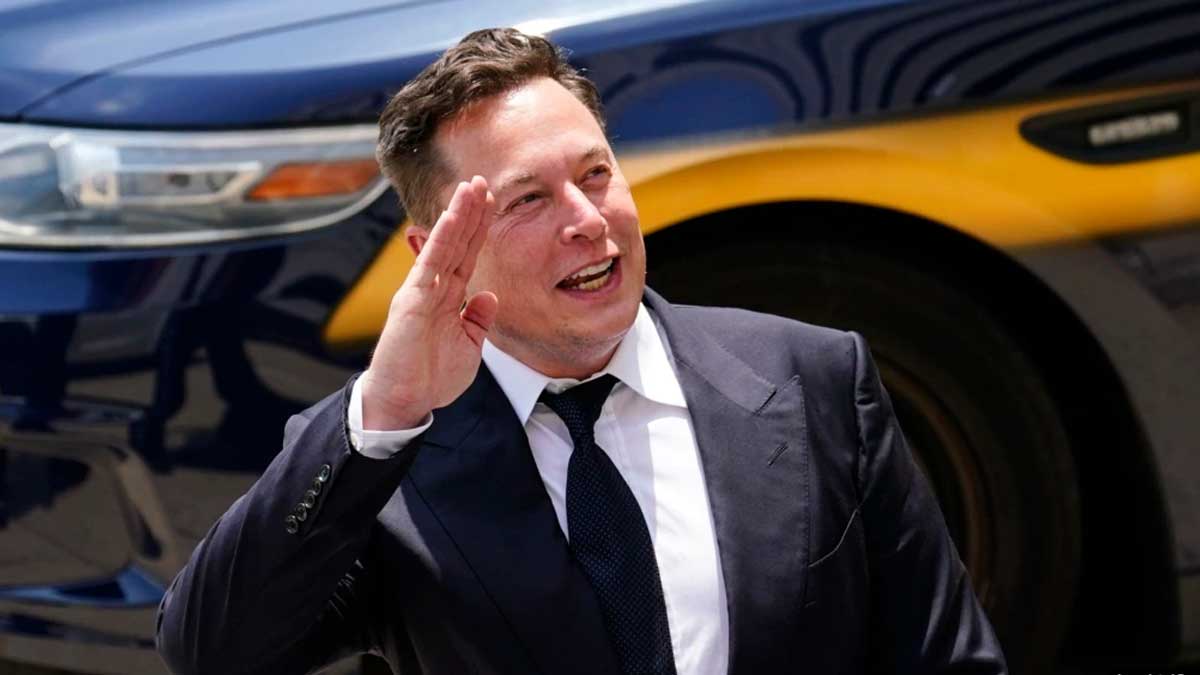 Tesla shares fell sharply on Monday after CEO Elon Musk surprised his Twitter followers by offering to sell 10% of his stock, and put the decision up for a poll.

The votes turned in favor of Musk selling 10% of his stake in Tesla in order to pay tax. More than 3.5 million Twitter users voted in the poll, launched by Mr Musk on Saturday, with nearly 58% voting in favour of the share sale.

Much is made lately of unrealized gains being a means of tax avoidance, so I propose selling 10% of my Tesla stock.

Do you support this?

The vote could see him dispose of nearly $21 billion of stock in the electric carmaker.

“$6 billion to assist 42 million people who are on the verge of starvation if we do not intervene. It’s not difficult, “On CNN’s Connect the World with Becky Anderson, Beasley remarked. Musk’s net worth is estimated to be around 2% of this amount.

“If WFP can describe on this Twitter thread exactly how $6 billion would eliminate world hunger, I will sell Tesla stock right now and do it,” Musk wrote on Twitter on Sunday.

“However, it must be open-source accounting,” he stressed, “so that the public can see exactly how the money is spent.”

Beasley responded to Musk’s tweet on Twitter, saying he could ensure the billionaire that the WFP had transparency and open-source accounting mechanisms in place.

“Your team can review and work with us to be totally confident of such,” he said.

“$6 billion will not solve world hunger, but it WILL prevent geopolitical instability, mass migration and save 42 million people on the brink of starvation. An unprecedented crisis and a perfect storm due to Covid/conflict/climate crises,” he added.