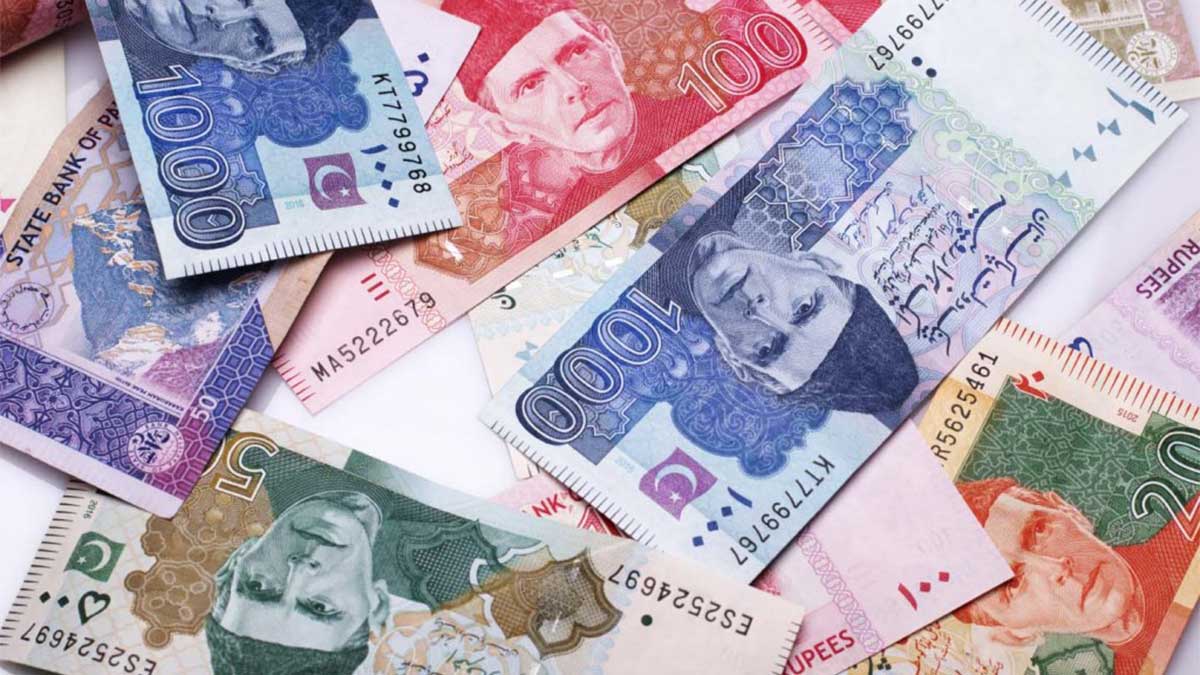 The inflow of foreign investment in T-bills during the second month of the current fiscal year reached $15.98 million against the outflow of $12.14 million.

The inflow had reached about $3.5 billion within the period of nine months since July 2019. The flow of the ‘hot money increased in November 2019 for T-bills which attracted more than $1 billion.

Pakistan got $1.078 billion investment in T-bills from July 1 to Mid-November and by March 2020 (the month of the advent of Covid-19), it reached about $3.5 billion. It was due to the high return, available to investors.

With the emergence of Covid-19, the central bank greatly reduced the interest rate from 13.25pc to 7pc which is still maintained. After this big cut down on interest rates, foreign investors started buying short-term domestic bonds.

In the auction of August 12, the return on three and six months T-bills was 7.24pc and 7.48pc respectively. The net inflows in T-bills during July and August, this year were $79.5million whereas the cumulative outflows were $80.7 million. Before Covid-19, inflows of investment for T-bill were limited to a few countries such as the USA, UK, and UAE.