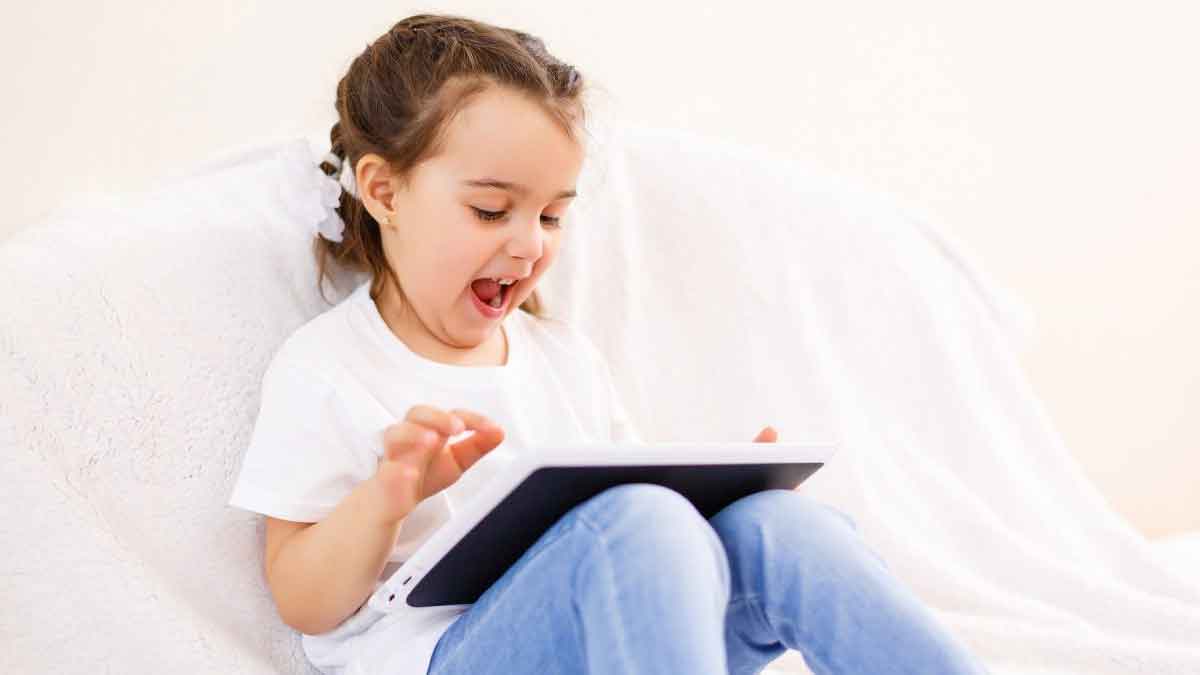 The difficulties faced by new parents are expanding as a result of the development of new technology and the widespread use of smartphones. Today’s parents struggle to come to an agreement on how to manage their kids’ screen time usage, according to a recent study.

Parents cannot navigate and follow a predetermined “rule book” in this regard. Parents acknowledged in the study that they were seeing issues in their households as a result of their children’s heavy mobile phone use.

According to the study’s authors, the majority of contemporary parents simply follow trends when it comes to their kids’ digital habits.

According to research, using cellphones by kids and teenagers is now a common cause of disputes in families.

Essentially, researchers wanted to find out more about how millennial parents felt about technology and how it affected the way their kids behaved.

According to the study’s findings, parents need to receive training on how to support their children and manage the their kids’ screen time and impact of mobile media on children’s behaviour.

281 Australian parents made up the survey’s sample, and 75% of them cited “stress, conflict, and family disagreements.”

Additionally, parents claimed that their children’s use of digital media had resulted in issues with sleep, excessive gaming, social withdrawal, and lack of exercise.

One of the main issues, according to researchers, was the absence of standard parenting rules. The conflicting instructions left parents perplexed.

A research team from Edith Cowan University completed the study, which was then published in the journal Human Behavior and Emerging Technologies.