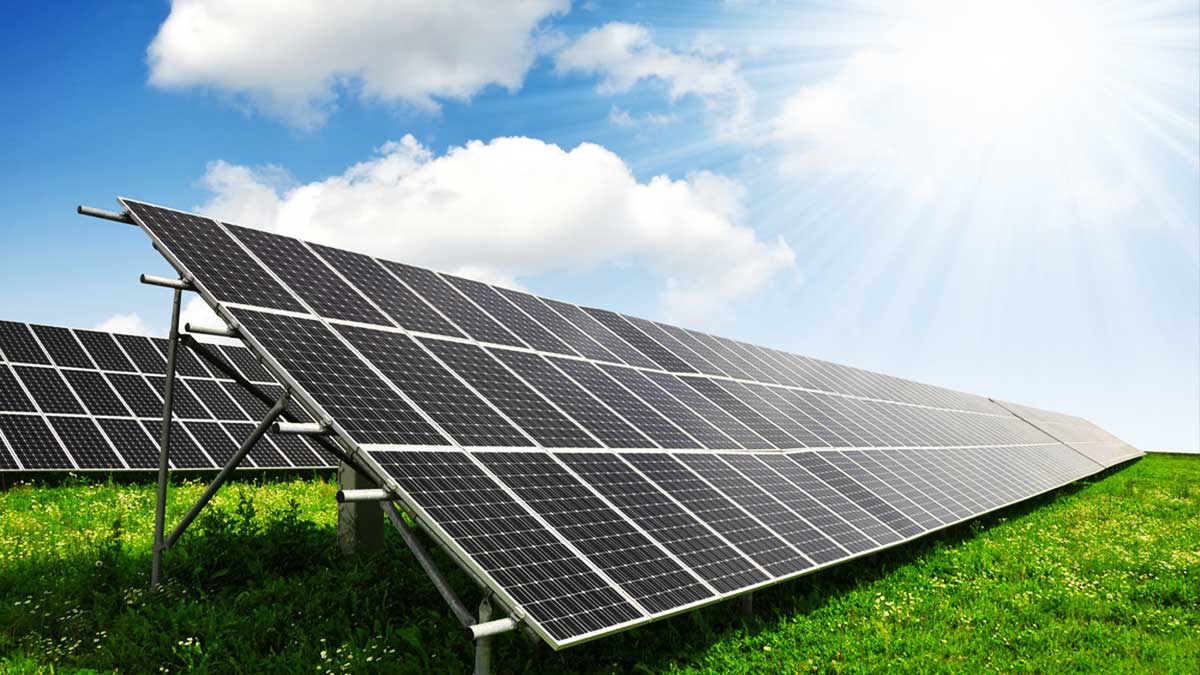 Punjab is going to install solar power plants in 528 villages of seven districts to supply cheap electricity to more than 30,000 households.

On Monday, Punjab Chief Minister Sardar Usman Buzdar announced the decision of installing solar power plants in 528 villages. While chairing a meeting at his office, he said solar power plants would be installed in five WASA areas in order to save electricity bills worth Rs 2.5 billion annually.

Furthermore, the CM emphasized that it was important to adopt cheap sources of solar energy, wind power and biogas for the acquisition of energy. He added remote areas would be electrified with the solar power plants through the off-grid solution.

“The mosques in remote areas would be electrified through solar panels,” he stated. “The biogas plant will be set up in Gawala Colony in Lahore. Installation of biogas plants on 17 livestock farms in 12 districts will provide electricity and gas,” he added.

An memorandum of understanding (MoU) was signed by Punjab prisons department, Punjab Energy Efficiency and Conservation Agency and Telephone Industries of Pakistan in the presence of CM Usman Buzdar to shift the prisons to solar energy.

Under the MoU, a 35-megawatt solar power plant will be installed for the prisons under the ‘energy service company’ model which would help in significant savings in electricity bills while ensuring prisons’ security.

Meanwhile, he said, solarisation of universities had already been started and other educational institutions would also be equipped with the solar facility.