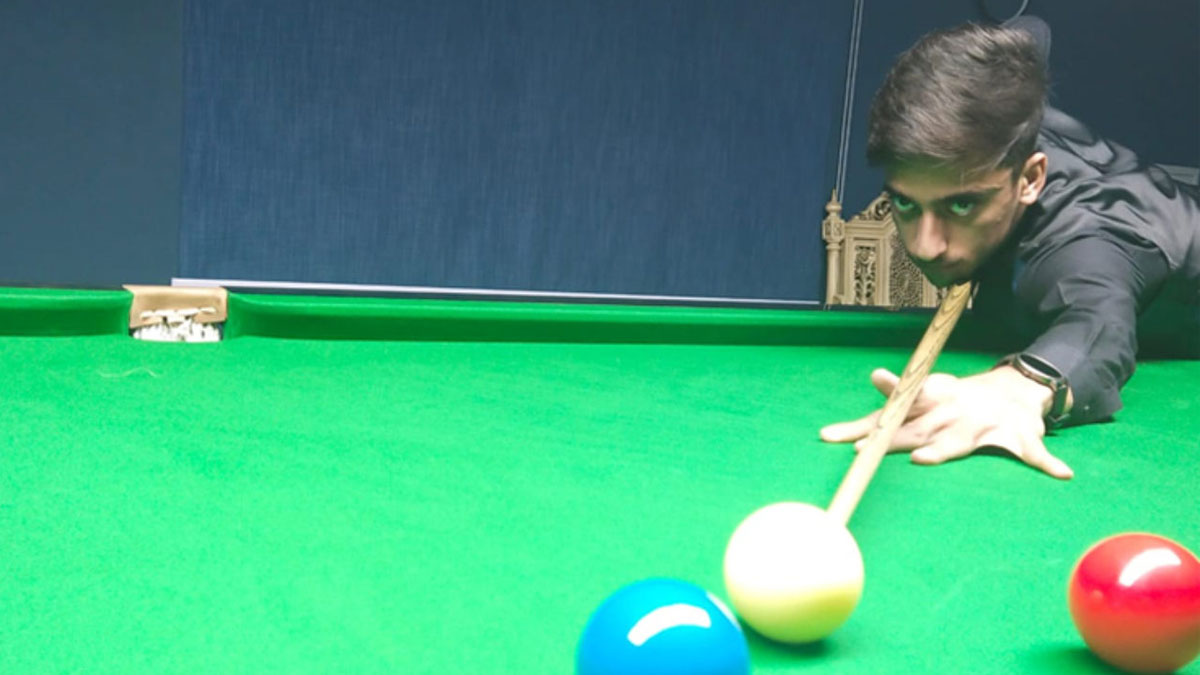 Snooker player Ahsan Ramzan is making Pakistan proud as he is the only player representing the country at World Games 2022 taking place in Birmingham, Alabama.

The 16-year-old from Lahore grabbed his place at the Games after being crowned the International Billiards and Snooker Federation World Champion in March where he made his competitors surprised with his prowess at the game.

One of the standards to compete at the World Games is that a player must be among the best and at the top of his discipline.

Ahsan played against Ahmed Aly Elsayed in his first match of the last-16 in the snooker championship on July 13.

He flew to the US on July 11 and had been training in Karachi.

The Pakistan Billiards and Snooker Association official and international referee Naveed Kapadia said that Ahsan is in good form and there are bright chances of him taking the stage.

“He is the only player from Pakistan in the World Games 2022, he is also the youngest among the competitors in the championship,” Kapadia said.

“His chances are great, and we are hopeful that he will get the medal because when he won the IBSF World Championship he did prove his mettle and there is a good chance of him winning the medal.”

Unfortunately, Pakistan does not have a trainer for the players who present the country at the international level. Ahsan got his training from the senior players and sometimes by Kapadia also, as the PBSA does not afford to appoint a professional coach for the players.

“We don’t have a coach for the players and it has been a very long time.” Kapadia lamented.

Moreover, the official was also supportive when PBSA appointed Iran’s Sohail Vahedi to train the future players almost half a decade ago. “I was the one who was giving instructions to the players that Sohail would direct me to, so that was an experience. Currently, we don’t have the resources and we even have trouble traveling so we are doing the best we can,” he illuminated.

It is worth mentioning that this is the second time a Pakistani player is competing at the World Games, earlier Muhammad Bilal also presented the country in Poland in 2017.