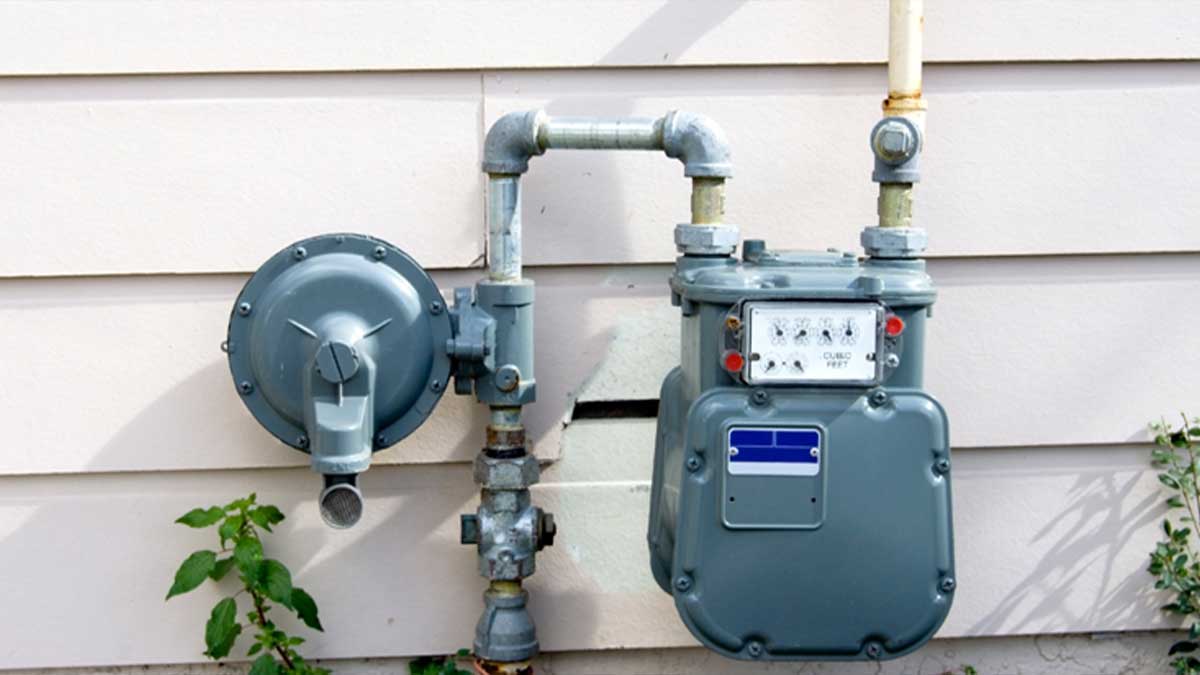 Increasing the annual quota to 1.2 million domestic connections is the only way the company can clear its backlog of millions of applications for new connections in Punjab and KP, demanded SNGPL.

According to the statement of official sources in the petroleum division, “The company has applied to the regulator – the Oil and Gas Regulatory Authority (Ogra) –to increase its quota to 1.2 million connections per annum, as the existing up to 500,000 connections is insufficient to clear the backlog of 3.2 million applications. To clear this backlog within three years or so, we need to be allowed to provide 1.2 million connectivity annually.”

There is heavy pressure for gas connectivity from the provinces of Punjab and Khyber Pakhtunkhwa. The source said that during the recent meeting of the ministry of energy, a lot of schemes to new connections in the constituencies of the parliamentarians were discussed. After the full briefing about the pending gas connections, the Sui Northern Gas Pipelines Limited (SNGPL) was directed to go for the completion of these projects on priority.

In the meeting, the participants were told that the backlog is increasing fast with an addition of 800,000 applications a year that the company is unable to clear due to various reasons, including the allocated quota of up to half a million connectivity annually.

The Managing Director of the SNGPL expressed his concern over the millions of pending connections. He said that this indicates the increasing demand for gas in the country. He said that like water, gas has now become an essential commodity for everyone in Pakistan.

The Managing Director said that the gas is while gold as oil is generally known as black gold in Arab countries, the company has not only to clear all the backlog of the gas connectivity but it has also to increase its capacity at the same time. The ministry of energy has been finding out the new sources of energy in the country along with the discovery of the new gas sources.

This is the need for time not only to discover new sources of electricity and oil but also gas to keep pace with the emerging economic status of Pakistan especially with reference to CPEC. During the outgoing fiscal year, the exports of the country have increased and the ministry of commerce has targeted more exports in the current fiscal year.

In order to meet the requirements of not only local industrial production units but also the demand of the export-oriented industry, the enhancement of the gas connectivity in both domestic and industrial sectors is a must.