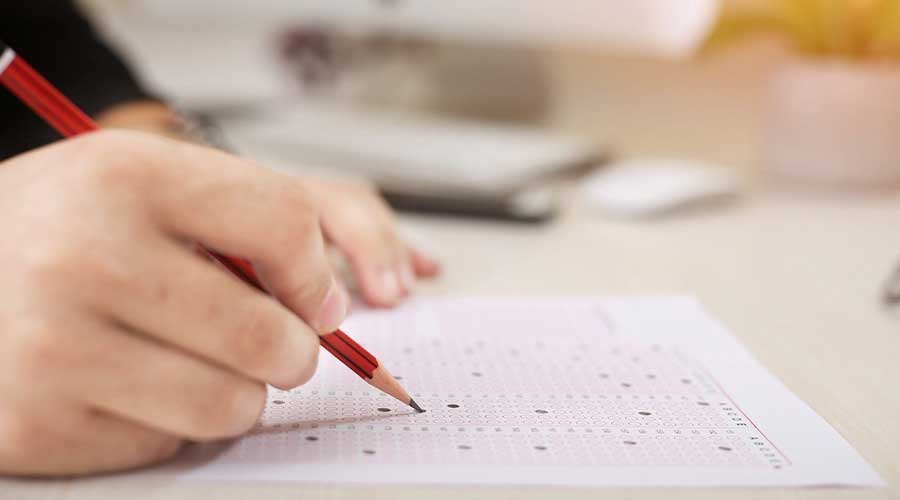 Sindh Education Minister has announced the changes in exams schedule for all tiers of classes in the province after reduction in curriculum this year due to the coronavirus.

On Saturday, Sindh Education Minister Saeed Ghani announced the revised schedule of examinations after a steering committee meeting of the education department decided on the matter owing to the COVID-19 pandemic. The decision was taken in view of the report of the sub-committee formed by the steering committee, the curriculum had been reduced by 40 percent this year due to the coronavirus.

Talking to media after the meeting, the provincial educational minister said that the examination procedure has been changed for the convenience of the students.

According to Saeed Ghani, the ninth and tenth examinations will be held from July 1 to July 15 instead of March and April as they were delayed before.

Whereas, their results would be announced on September 15. Similarly, the Eleventh and Twelfth class exams will be held from July 28 to August 16, while the practical examinations will be held by the respective Sindh colleges in June and the results will be announced before October 15.

“All boards of education will prepare examination results in 90 days.”

The provincial education minister maintained that strict SOPs would be followed during examinations and emphasized that students would not be promoted to the next grade without examinations in 2021.

He further said that at least 13,750 Covid-19 tests had been conducted of government colleges staff, out of which 200 people had been reported to be affected by the virus. “Two colleges in Karachi are still closed due to coronavirus.”