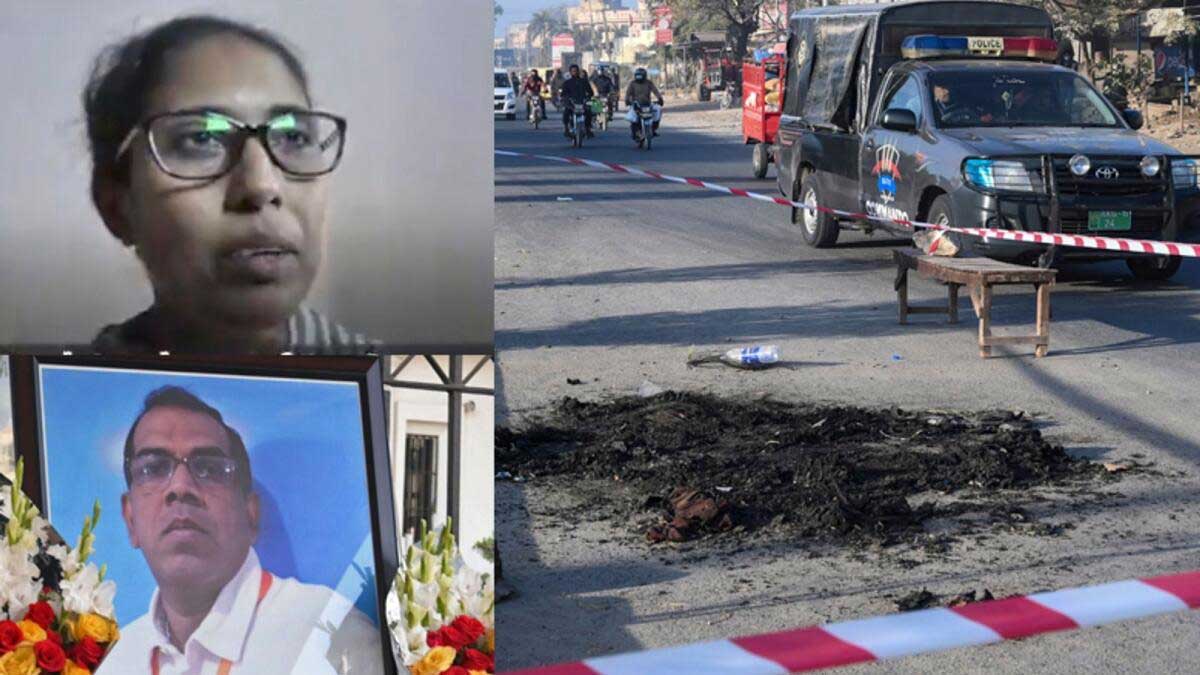 Sri Lankan Prime Minister Mahinda Rajapaksa expressed his deep sorrow at the horrific murder of a Sri Lankan national in Sialkot on Saturday, saying that his country and people were certain that Prime Minister Imran Khan will bring all those responsible to account.

“It’s shocking to see the extreme mobs in Pakistan attack Priyantha Diyawadana in such a terrible and tragic manner. He remarked on Twitter, “My heart goes out to his wife and family.”

Meanwhile, Foreign Minister Shah Mehmood Qureshi said he had spoken to his Sri Lankan colleague and guaranteed him that the victim’s family will receive justice.

After being accused of blasphemy, Priyantha Kumara, a manager at a private factory in Sialkot, was tortured to death by a mob.

Prime Minister Imran Khan described the heinous event as “a day of disgrace for Pakistan.”

The foreigner had allegedly committed blasphemy, according to workers at a garment factory on Sialkot’s Wazirabad Road. After that, he was lynched and his body was set on fire.

According to authorities, the crowd also vandalized the factory and disrupted traffic.

Senior government officials, including the prime minister and president, as well as the military’s highest leadership, all condemned the assassination and promised to bring all those responsible to justice.

Two major suspects have “admitted” to their roles in the torture and murder of a Sri Lankan factory manager in Sialkot.

Two suspects, identified as Farhan and Talha, “confessed” their role in the horrific attack on the foreign national during first interrogation, authorities said.

According to sources familiar with the investigation, the Punjab administration has presented the prime minister with an early report.

With the cooperation of other management at the facility where the event occurred, police have identified more than 40 major suspects in the attack.  The suspects have been relocated for additional investigation to an undisclosed location.

According to the sources, those who incited the mob have also been apprehended by police.