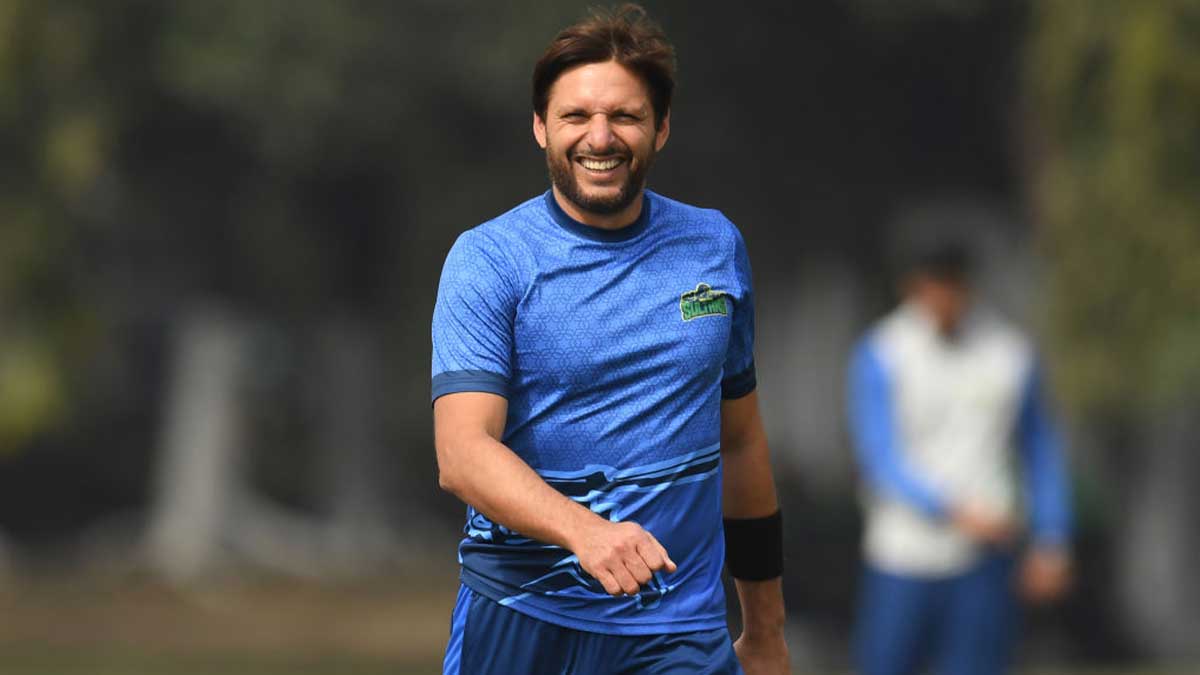 Former Pakistani captain Shahid Afridi is set to play for Kathmandu Kings XI (KKXI) in Nepal’s Everest Premier League (EPL), which will take place at the Tribhuvan University Cricket Ground in Kathmandu from September 25 to October 9.

Afridi, a 41-year-old belligerent batsman and talented leg-spinner with significant of international experience, has played in many leagues for Pakistan and international clubs.

“Shahid Afridi is a legendary sports figure, and many modern cricketers look up to him as the greatest cricketer of all time. We understand that Nepalese cricket fans revere him as a great cricketer, and we are delighted and honoured to announce that world-renowned cricketer Shahid Afridi would be playing for Kathmandu King XI,” KKXI owner Rohit Gupta told cricnepal.com.

On Monday, KKXI, one of the six franchises competing in the event, introduced Afridi as their season’s biggest signing.