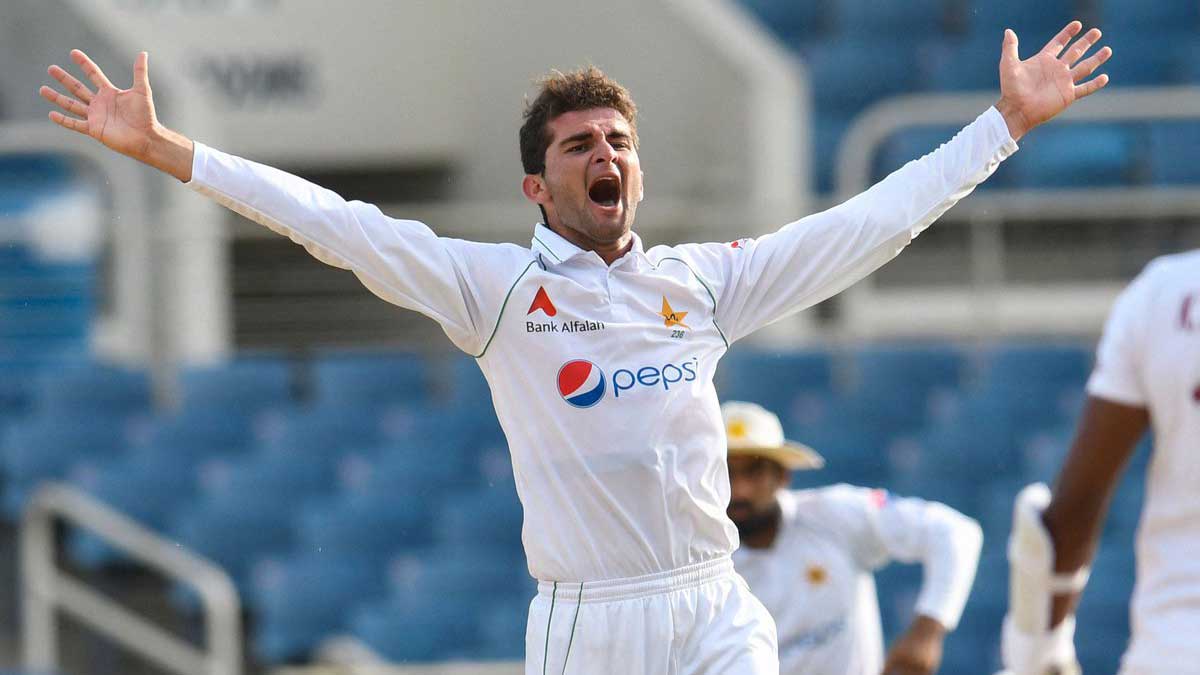 After his 18-wicket haul during the Test series against the West Indies in Jamaica, Shaheen Shah Afridi has become the fastest bowler in the Test format in 2021 as of now.

Following his outstanding performance in the recently finished series against the West Indies, Shaheen has now achieved a career-high ICC Test ranking.

During the second Test match, Shaheen contributed to the West Indies’ batting collapse in both innings, taking 10 wickets in the process.

The left-arm pacer has climbed ten places to number eight in the MRF ICC Test bowler rankings. Shaheen Afridi was ranked number 18 in the bowler rankings before the Test began.

After Wasim Akram, Waqar Younis, and Muhammad Zahid, Shaheen is also the youngest Pakistani fast bowler to take a 10-wicket match figure at the age of 21 years and 136 days.

Previously, Googly master Saqlain Mushtaq grabbed 20 wickets against India in 1999, and Mushtaq Ahmed took 18 wickets twice in a two-match series. This puts Shaheen Shah Afridi in a tie with Mushtaq for the most wickets taken by a Pakistani bowler (of any style) in a two-match Test series.