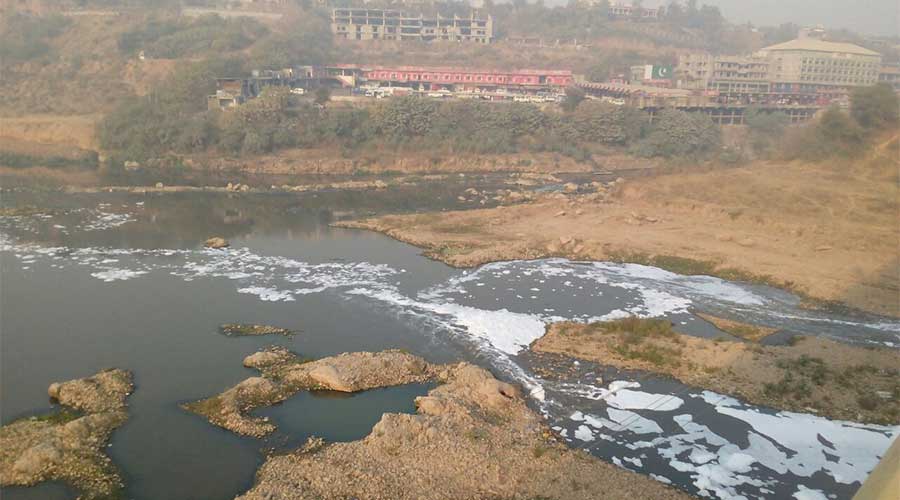 6000 Kanal land was purchased for sewage treatment plant but this plant from the Lai Expressway has been dropped due to heavy cost and annual maintenance expenses.

Along with the big private housing scheme, many others have shown interest in the Lai Expressway project on the basis of private-public partnership. 6000 Kanal land was purchased in 2008 by the Asian Development Bank and Government of Punjab jointly at Gorakhpur, Adyala Road. Hedges have also been in start there by WASA.

The sewage treatment plant was an important part of the Lai Expressway project which was to be done on a private-public partnership basis. Through this plant, clean water was to be provided for irrigation and natural fertilizer was also to be manufactured.

However, on annual maintenance and operational charges, expenses of 150 billion rupees were to be incurred. Due to these heavy expenses, the sewerage plant has been shelved from the Lai Expressway.

Now, this under Lai Expressway project on which rupees 85 billion to 90 billion are estimated, pollutants and waste will be dumped on both sides of road into the Soan River through big trenches. In this way, Soan River will become the source of environmental pollution.

Chairman Rawalpindi Development Authority Tariq Mahmood Murtaza said that he considers the sewerage treatment plant highly valuable for which he will continue his efforts. After the construction of the Lai Expressway, heavy revenues will be generated. The source of these revenues will be shops and plazas which will be constructed along the expressway.

Looking at the big benefits of the sewage treatment plant at the cost of 1.5 billion rupees, canceling it is not understandable. Despite the fact that clean water could be available for irrigation and natural fertilizer will be available. Moreover, the pollution which may be generated in the Soan River could create a lot of health issues.