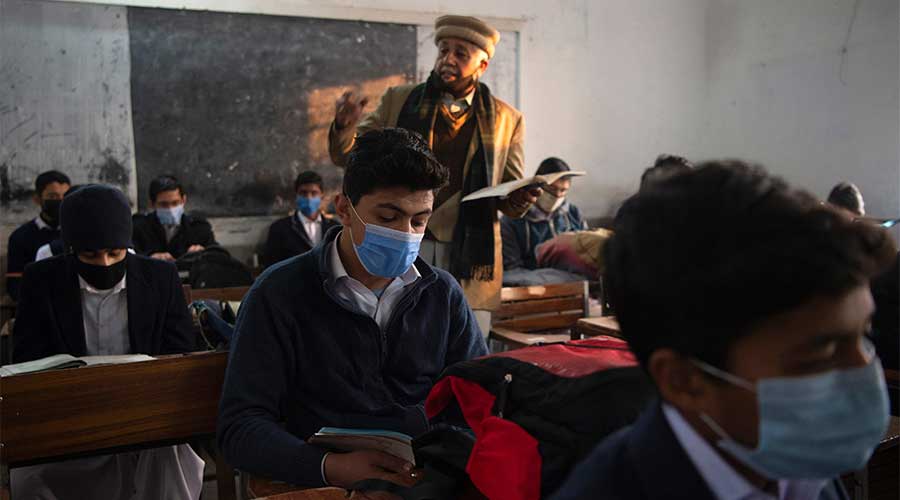 Senate of Pakistan has approved the bill of making the teaching of the Arabic language compulsory in all educational institutions in the federal capital.

On Monday, the Senate passed the bill that approved making the Arabic language compulsory in educational institutions. Javed Abbasi of the PML-N in August 2020 introduced the ‘Compulsory Teaching of Arabic Language Bill 2020’ as a private member’s bill that will now become an act of parliament after its passage from the National Assembly.

The house witnessed fiery speeches following opposition by Pakistan People’s Party (PPP) Senator Raza Rabbani who later, however, did not vote against the bill.

It has been believed that the step would enable the young generation to understand the holy Quran and Islam in a better way.

Moreover, the statement of objects and reasons attached to the bill stated that “besides having religious importance for Muslims, Arabic is among the five largest spoken languages of the world. A large number of population from around the world seeks to do business and employment in the rich Arab states. Thus, knowledge of Arabic language will not only enlighten the understanding of Islam and the message of Holy Quran, it will also broaden the employment and business opportunities for the citizens of Pakistan as well.”