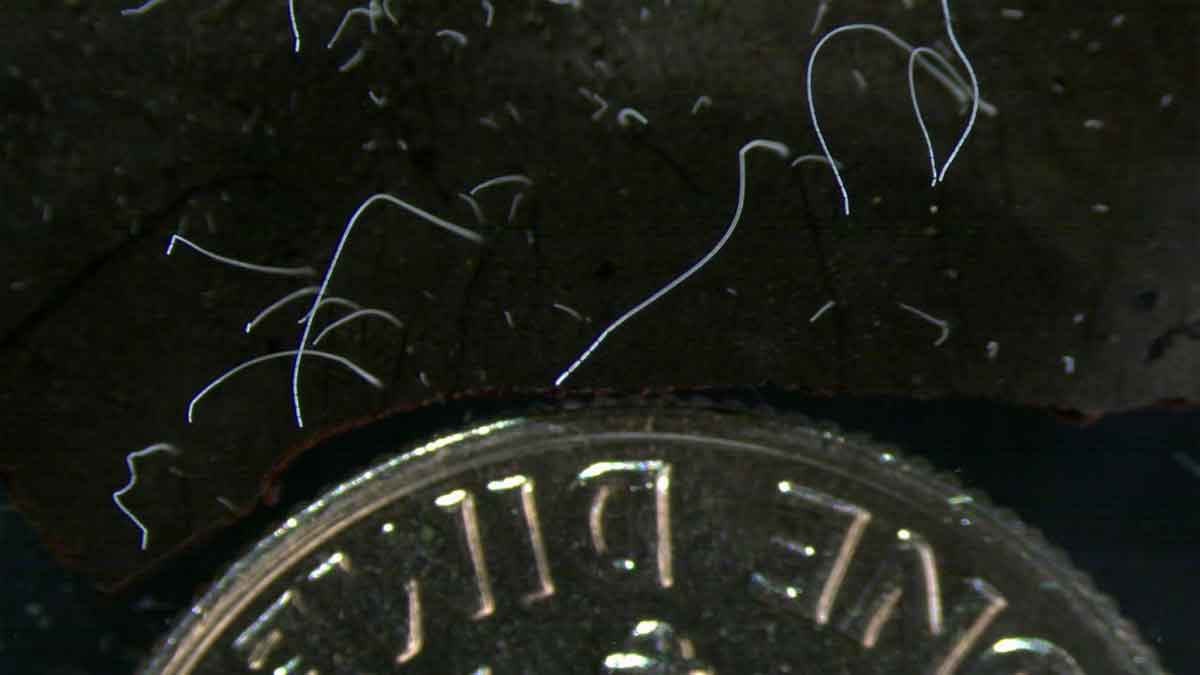 The world’s largest bacterium ever known has been discovered which is in the form of white filaments the size of human eyelashes.

According to scientists, the largest bacterium in the form of white filaments can be seen from the naked eye which is about 1cm long. The organism was discovered by Olivier Gros, a marine biology professor at the Université des Antilles in Guadeloupe, while searching for symbiotic bacteria in the mangrove ecosystem.

This strange organism, Thiomargarita magnifica, is roughly 50 times larger than all other known giant bacteria and the first to be visible with the naked eye. The thin white strands were discovered on the surfaces of decaying mangrove leaves in shallow tropical marine marshes.

Olivier Gros, the discoverer of this bacteria has said, “When I saw them, I thought: strange,” said Gros. The lab first conducted microscopic analyses to establish that the strands were single cells. Closer inspection also revealed a strange internal structure.

Read more: All you need to know about tuberculosis

In most bacteria, the DNA floats around freely inside the cell. Thiomargarita magnifica appears to keep its DNA more organised inside membrane-bound compartments throughout the cell. “And this is very unexpected for a bacterium,” said Volland.

This surprising discovery has revealed that bacteria do not simply grow this big. Previously scientists had suggested an upper possible size limit of about 100 times smaller than the new species.

Jean-Marie Volland, a scientist at Lawrence Berkeley National Laboratory who co-authored the study, has said, “To put it into context, it would be like a human encountering another human as tall as Mount Everest,”

He further revealed that scientists are not yet sure how the bacteria evolved to be so big. One possibility is that it adapted to evade predation. “If you grow hundreds or thousands of times bigger than your predator you cannot be consumed by your predator.” said Volland.