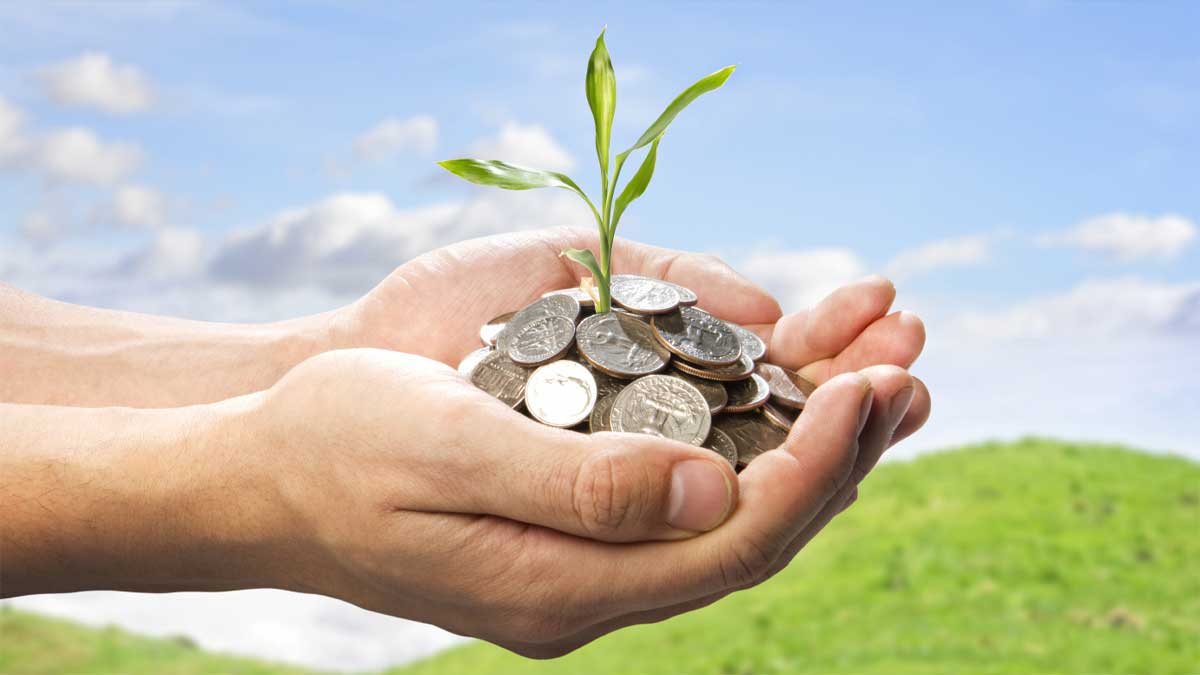 The SBP governor, while addressing at the Launch & Roadshow of Electronic Warehouse Receipt Financing (EWRF) for Maize Crop at Kasur’s district’s Chunian tehsil, informed that the commercial banks are willing to provide loans for warehouse infrastructure development projects at 6 percent markup.

The goal is to assist and enhance the agri-financing scope through EWRF for farmers all over the country, he added.

Dr. Baqir further added that the top priority of the central bank is to help cultivators enhance their per-acre yields, make and upgrade their social status.

“The agriculture sector in Pakistan contributes 40-50 percent to our economy (directly and indirectly). Among all growers, 90 percent are the small ones out of which only 40 percent become able to avail themselves of the credit facility. That is why I have come here to tell the farmers to use the EWR financing facility as this will not only protect their produce but also make you able to get a better price in the market,” he explained.

In addition, the SBP governor stated in the last fiscal year, SBP had fixed the Rs 1.5 trillion agri-loan target for all banks. But, the banks spent Rs 1.365 trillion. This year’s mark is Rs 1.7 trillion, he added. He requested the investors to put up their hands and build agri warehouse infrastructure projects in rural areas in an effort to support the farmers.

Earlier the SBP chief congratulated commercial banks, particularly Habib Bank and the Bank of Punjab on the commencement of EWRF for maize crop and directed them to extend credit to the growers to full potential and make it easier for them to benefit from financing.

Besides, the facility also supports farmers in a way to have the smallest loss of produce since 15-20 percent of the total agri production i.e. maize, rice, wheat, etc. is wasted because of the deficiency of well-maintained warehouses in the rural areas.