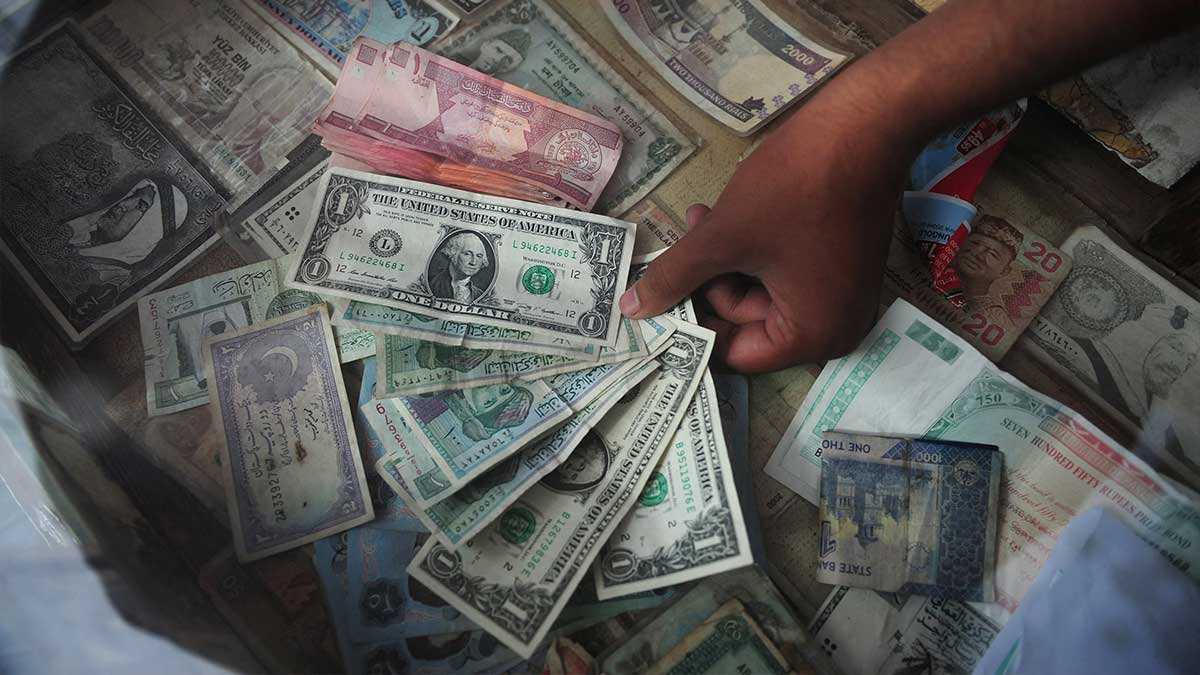 The State Bank of Pakistan (SBP) has amended its regulations regarding purchase of foreign currency in an attempt to curb the buying and selling of dollars.

According to the SBP circular, the exchange companies of the country will ensure that no person will buy a foreign exchange of more than $10,000 per day and $100,000 (or equivalent in other currencies) per calendar year in the form of cash or outward remittances.

The circular is the amendments that have been made to instructions contained in para 9 of chapter 3 and part 2 of chapter 8 of the Exchange Companies’ Manual which sets out the scope of business of exchange companies. The central bank says that the amendments have been made, keeping in view the people’s personal needs for foreign exchange.

The limit of $70,000 per calendar year and $50,000 per invoice for educational and medical expenses from banks as per existing rules will remain in practice. In case, the person(s) need more amount to be sent, the Foreign Exchange Operation Department of the central bank of the country could be contacted through the respective bank.

Moreover, the exchange companies will now be bound to get supporting documents for the sale of foreign exchange, crossing the limit of $1,000 (or equivalent in other currencies), elaborating the purpose of sending the money. No transaction could be done against authority letters. State Bank of Pakistan says, “Exchange companies shall perform transaction only at authorized outlets of the company and shall not provide delivery services to the customers.”

No amendment has been made in handling the foreign currency accounts of the people. State Bank of Pakistan says that these measures have been taken to improve the documents and transparency and to further strengthen the foreign exchange regulatory regime for mainstream and small exchange companies.

The amendments have also been made, keeping in view to discourage the illegal sale/purchase of foreign exchange and also to control the speculations without affecting the day-to-day working with reference to the foreign exchange.