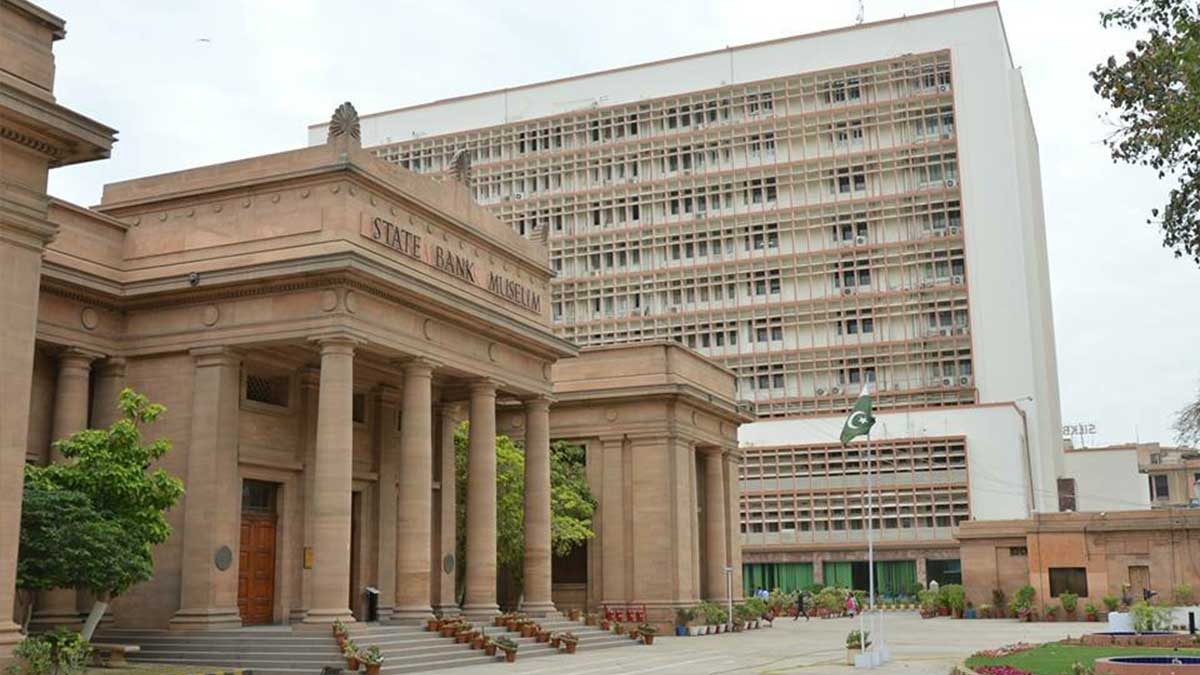 State Bank of Pakistan (SBP) has increased the benchmark interest rate by 25 basis points to 7.25 percent on Monday after 15 months.

“Since its last meeting in July, the Monetary Policy Committee (MPC) noted that the pace of the economic recovery has exceeded expectations,” SBP said in its latest bi-monthly monetary policy statement.

“(Economic) growth in FY22 is now expected towards the upper end of the forecast range of 4-5%, notwithstanding some greater uncertainty with respect to spillovers from the evolving situation in Afghanistan,” SBP added.

However, analysts had expected that the central bank will keep its policy rate on hold for some time, despite the rupee hitting record lows.

The Head of Pak-Kuwait Investment Company, Samiullah Tariq said. “In my view, SBP would continue to hold policy rates it needs to balance the negative impact of Covid-19 with lower interest rates. I think the monetary policy will be tightened after January 2022.”

MPC of SBP maintained the policy rate at 7 percent during the month of July.

The government’s inclination for economic growth is helping the MPC to maintain the policy rate but at the same time, the increasing inflationary pressure and widening current account deficit are also causing pressure on the committee to enhance the policy rate.

However, Mustafa Mustansir, the Head of research at Tauras Securities said, “We expect no change in interest rates. Inflation and the current account situation appear manageable. Visible signs of demand-side pressure are still quite weak.”

An analyst of Top Line Security is of the opinion, “We expect a 25 bps increase in the policy rate in September 2021 MPS, given the recent vulnerabilities in the current account, higher-than-expected SPI \{sensitive price index\} readings suggesting no let down in CPI \{consumer price index\} inflation and the start of discussion with the IMF on resumption of the program.”