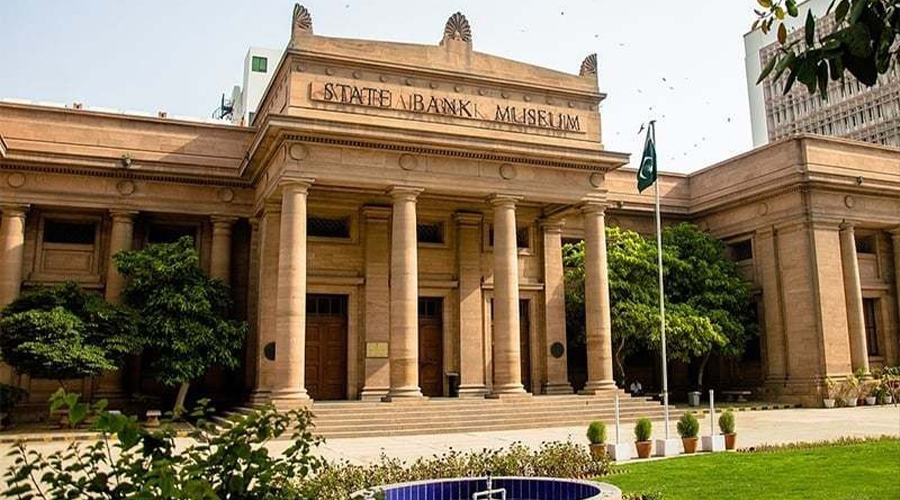 This award was given to the State Bank of Pakistan in 2015 and 2018 too. IFN, an arm of the REDmoney Islamic finance company of Malaysia, has admitted that “The SBP has demonstrated impressive dedication toward rebuilding Pakistan’s Islamic banking sector, providing strong support and building foundation on which the industry can now stand.”

The SBP took important measures to support Islamic Banking and finance during 2017 including the issuance of guidelines on conversion from conventional to an Islamic bank, amendments in the Shariah Governance Framework to require external auditing, implementing tax neutrality transactions and launching of new SME finance policy to support entrepreneurship are some of the reasons for giving this esteemed award to SBP.

IFN, while announcing the poll results, stated, “It is always a closely contested battle for the top spot, but 2020 was rather more of a runaway victory than we have seen in recent years. The 2018 winner, the State Bank of Pakistan, achieved a decisive win with almost three-quarters of the votes.”

IFN further stated that this year, despite the global pandemic, they [SBP] have received the highest number of votes for the poll in its 16 years history.

The Islamic banking sector has now grown up in Pakistan on strong footings under the guidance and partnership of the State Bank of Pakistan. Almost all Pakistani banks have opened Islamic banking branches along with some other banks which are working as only Islamic banks like, Dubai Islamic Bank, Al Baraka Bank, and Meezan Bak, etc.

The trend of Islamic banking in the industrial and commercial sector has got tremendous popularity and there are a lot of businessmen who bank upon Islamic Banking today in Pakistan.