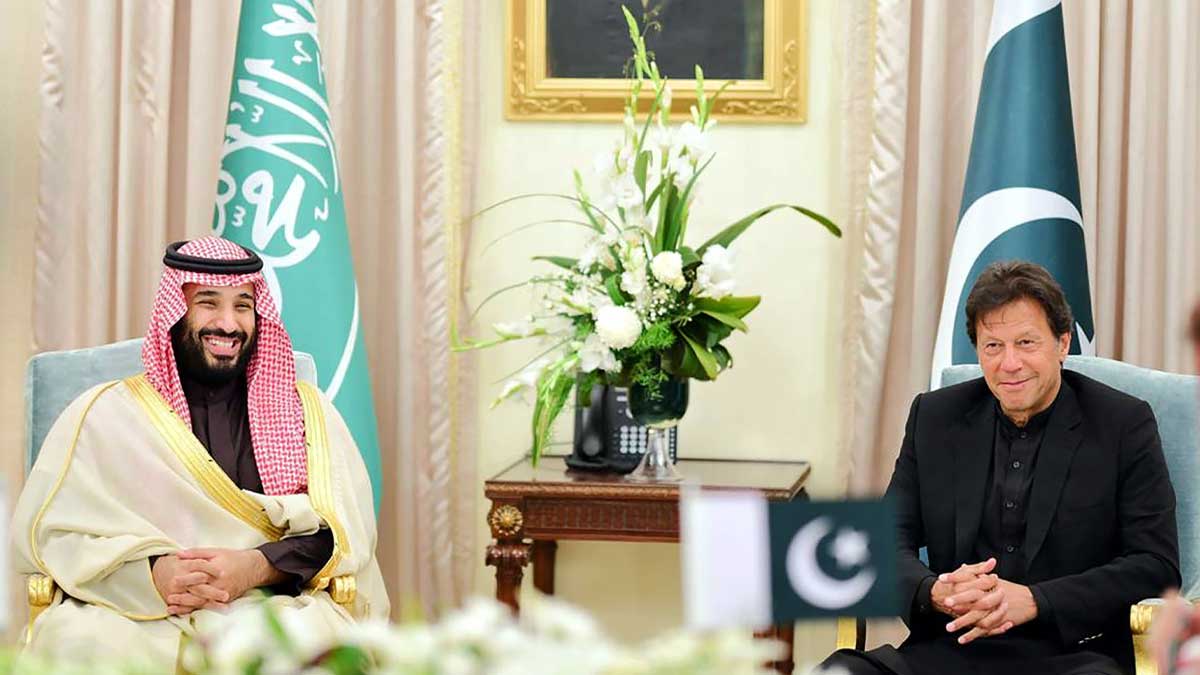 Saudi Interior Minister Prince Abdulaziz bin Saud bin Naif will visit Pakistan on February 7 and discuss the release of Pakistani prisoners in the kingdom among other important affairs, the interior ministry said on Tuesday.

“The Saudi interior minister, during his one-day visit, will meet important government and security officials, including President Arif Alvi and Prime Minister Imran Khan,” the Pakistani interior ministry said in a statement.

“[Both sides] will discuss important affairs, including the regional situation and the release of Pakistani prisoners in Saudi Arabia.”

According to a recent report by Saudi state media, the Saudi Arabia cabinet has approved an agreement to swap detainees with Pakistan. The agreement permits for the exchange of convicted criminals between the two countries, according to the Saudi Press Agency.

In addition, the cabinet has also approved draft for bilateral crime cooperation agreements and a paper to draft a Memorandum of Understanding with Pakistan on unlawful anti-human trafficking and drug smuggling.

King Salman bin Abdul Aziz presided over the meeting, according to the SPA.

Previously, Prime Minister Imran Khan got back from a trip to the Kingdom of Saudi Arabia in May 2021 with a signed Prisoner Transfer Agreement (PTA), an important diplomatic success.

A PTA is a bilateral agreement between states that allows the return of prisoners to their home countries. Two groups of Pakistanis returned home from the Kingdom in July and August of 2021.