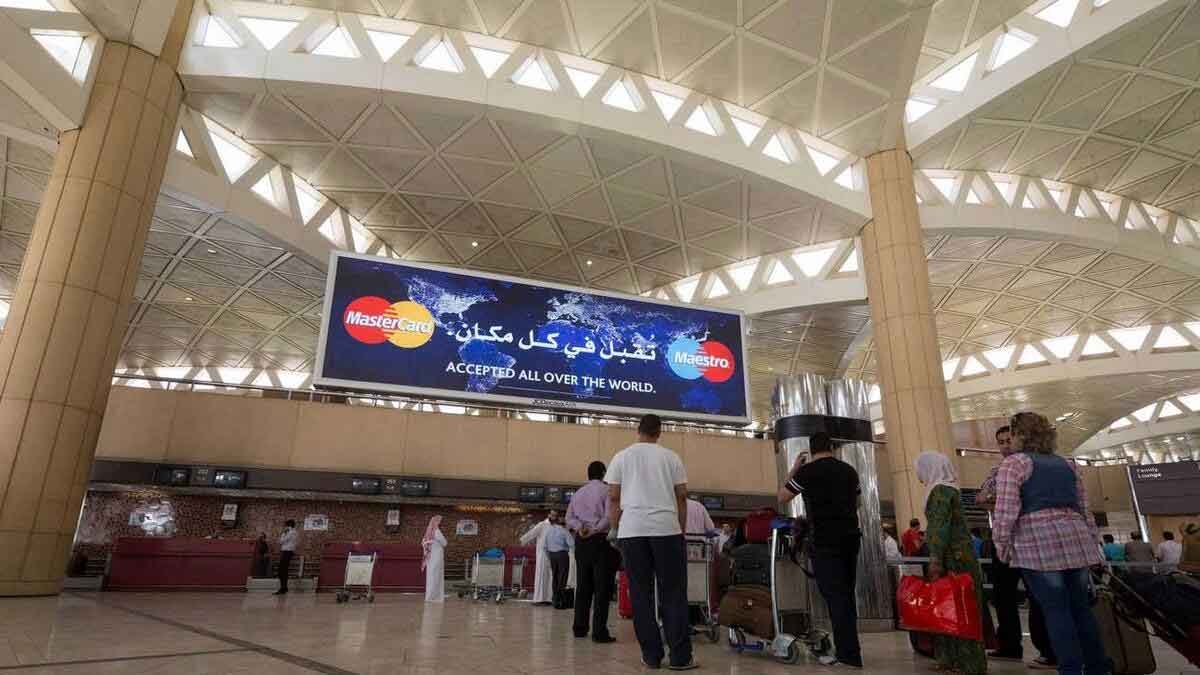 100 Pakistani citizens were deported from the Kingdom of Saudi Arabia for a number of reasons including illegal violations.

The deportees arrived at Jinnah International Airport on a Saudi Airlines flight on Wednesday. They were driven from the kingdom and are from several cities, including Jeddah and Riyadh.

Details indicate that the majority of the passengers were deported due to visa and iqama law violations and overstaying their visas.

20 deportees, according to sources, have been sent to the FIA’s Anti-Human Trafficking Cell for additional investigation. The 20 detainees, who were detained in Saudi prisons on various counts, will serve out their imprisonment in Pakistan, while the others were released after taking the appropriate measures and permitted to return home.

Earlier, 200 Pakistanis who had been expelled from Saudi Arabia had arrived on two flights at Jinnah International Airport in Karachi.

The deportees arrived at the Karachi airport on flights from the airports in Jeddah and Riyadh. According to airport officials, after determining the reason for the deportees’ removal and taking other steps, they were given permission to return home.

It should be noted that within a week, Saudi Arabia detained 15,945 people in various regions for breaking immigration, labor, and residence laws.

The arrests, according to the Saudi Ministry of Interior, took place during combined field operations carried out by several security force units around the Kingdom throughout the week of September 15–21.

The Ministry of Interior issued a warning that anyone who helps an infiltrator enter the Kingdom or offers them transportation, lodging, or any other kind of assistance or service faces up to 15 years in prison and a maximum fine of one million riyals.