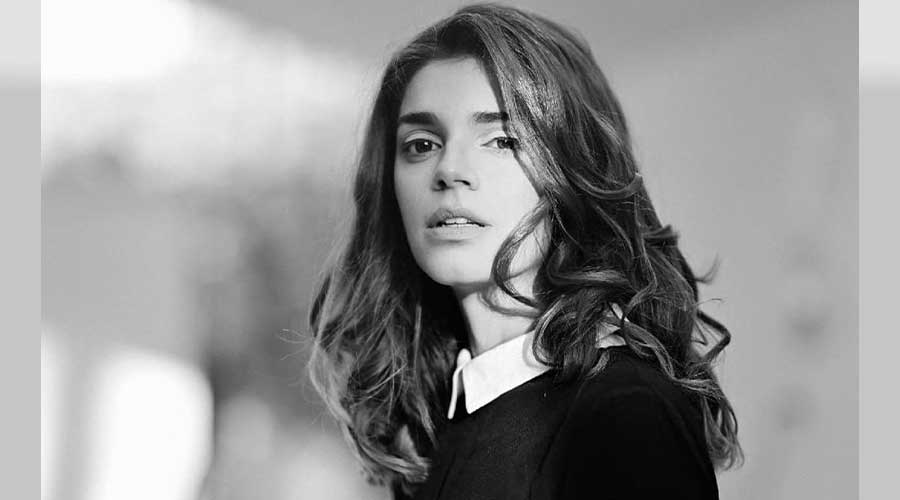 10th October was the World Mental Health Day and Pakistani actress Sanam Saeed penned a heartfelt note that reminds of the awareness and importance of mental health. Mental health is the most ignored department in Pakistan although 50 million people are suffering from severe mental health disorders in the country and other are in stress and minor depression, more than half of it is in youth as per the survey.

However, this Pakistani celebrity expressed her views via a video and said, “Mental health, although being talked about more and more nowadays, is still extremely misunderstood and stigmatised, especially in Pakistan, where people think ignoring or hiding the issue will make it go away.”

She added, “However, the opposite tends to be true—the more open we are about it, the more we speak up about the issues, the more we acknowledge the mental health crisis around us, the easier it will be for people to seek help, to support one another and to pay attention to their own emotions and mental health.”

“It is time to highlight the fact that 1 in 4 people will and do face a mental health issue at some point in their lives. It is time to accept that globally, suicide is the third-leading cause of death among young people and that 79% of suicides, although not spoken about, occur in low- and middle-income countries.”

One of her major points in Sanam Saeed speech about Mental Health was, “Numbers show that 1 in 4 people will suffer from a mental health issue or disorder at any given time- that is approximately 1.95 billion people worldwide; it is estimated that over two-thirds of these people never seek help, due to the stigma and lack of awareness around it.”

“Children and adolescents comprise almost 25% of the population and are particularly susceptible to the many drivers of mental health issues highly prevalent in the country, such as violence, political unrest, and social and economic inequalities, which have been exacerbated by the recent pandemic. Even before Covid-19, the prevalence of mental health issues among school-aged adolescents in Pakistan was estimated to be 19-34%, yet there remains minimal support for addressing these issues in the country.”

However, she made a big speech but some of her important points of view carry, “Media is such a powerful tool—we have seen this over the last couple of weeks here in Pakistan too. It can have both a negative and a positive effect on the mental health of our youth and the people around us. It can help highlight issues and incidents happening all over the world and educate us all.”

In the end she said, “I hope to see Pakistani media play their part in covering more stories which shed light on the ‘real issues’ and some of the wonderful work being done to help. The more we talk about it, the more real it is and the more ready we become as a society to work on improving it.”