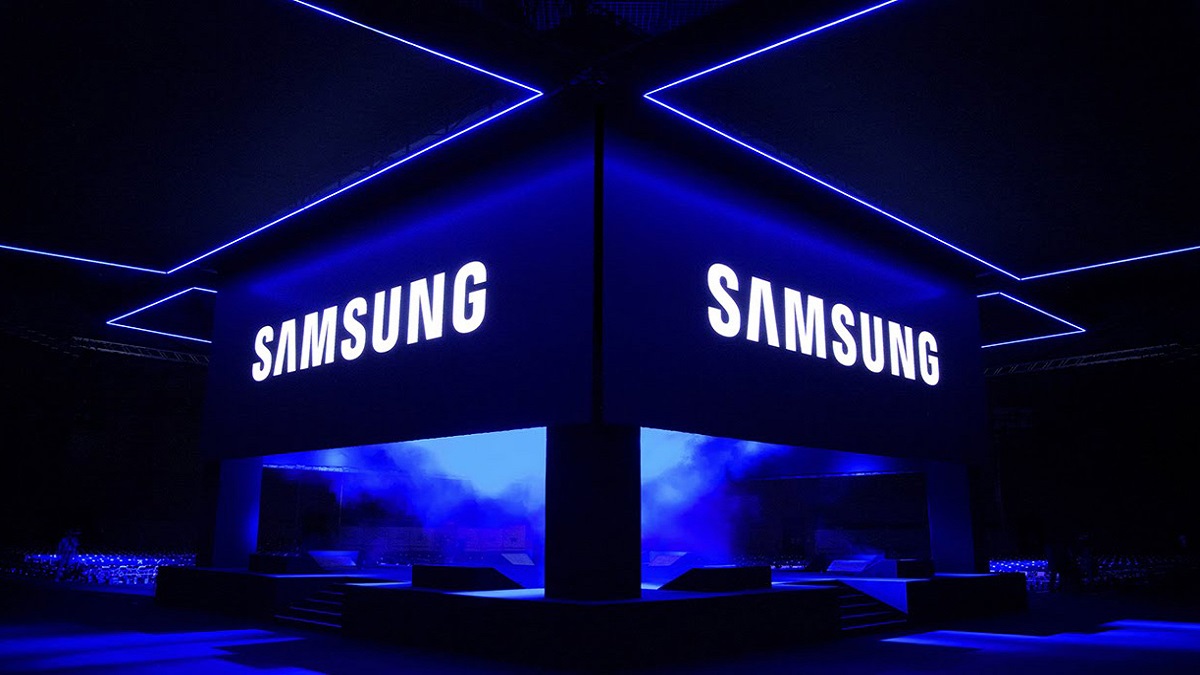 Recently, Samsung has announced its new development of 512GB DDR5 module which is said to be the company’s first DRAM. The hardware is made with high-k metal gate (HKMG) process technology, which gives an incredible speed of 7,200 Mbps in data transfer rate. This speed is said to be double the amount of the previous DDR4.

The company had stacked nearly 16BGs of DRAM chips for the module.

According to Young-Soo Sohn, Vice President of the DRAM Memory Planning/Enabling Group at Samsung Electronics: “Samsung is the only semiconductor company with logic and memory capabilities and the expertise to incorporate HKMG cutting-edge logic technology into memory product development. By bringing this type of process innovation to DRAM manufacturing, we are able to offer our customers high-performance, yet energy-efficient memory solutions to power the computers needed for medical research, financial markets, autonomous driving, smart cities, and beyond.”

Furthermore, the new DDR5 will be adept of controlling the most extreme compute-hungry, artificial intelligence, high- bandwidth workloads in supercomputing, and machine learning, also the data analytics applications.

However, Intel is also noted to be working with Samsung to ensure the high-end performance of the DDR5 memory, as Carolyn Duran, Vice President and GM of Memory and IO Technology at Intel, stated the following:
“As the amount of data to be moved, stored and processed increases exponentially, the transition to DDR5 comes at a critical inflection point for cloud data centers, networks, and edge deployments. Intel’s engineering teams closely partner with memory leaders like Samsung to deliver fast, power-efficient DDR5 memory that is performance-optimized and compatible with our upcoming Intel Xeon Scalable processors, code-named Sapphire Rapids.”