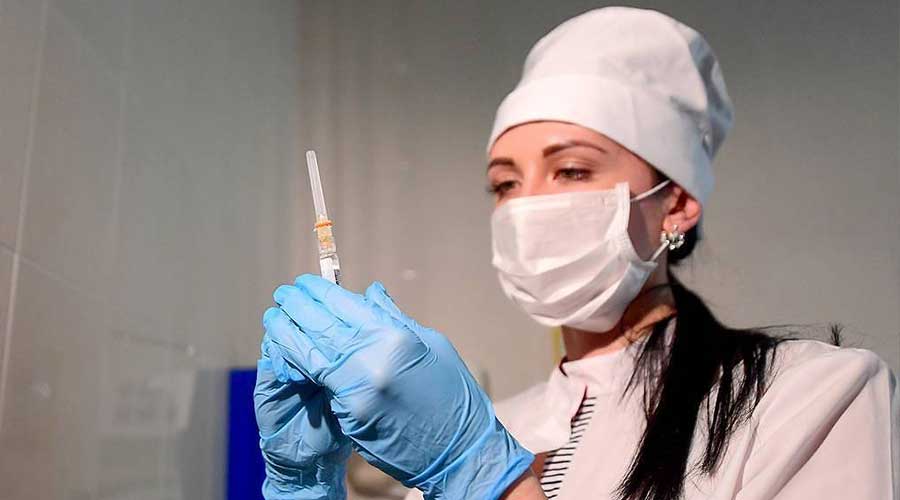 A recent report by CNN quotes Russian officials and says that Russia aims to become the world’s first country to have a novel covid-19 vaccine approved. They are working toward a date of August 10 or earlier for approval of the vaccine.

“Russian officials told CNN they are working toward a date of August 10 or earlier for approval of the vaccine, which has been created by the Moscow-based Gamaleya Institute,” the US TV channel said.

The second phase of clinical tests of an anti-coronavirus vaccine developed by the Gamalei National Research Center for Epidemiology and Microbiology is nearing completion, the press service of the Russian Health Ministry said on Monday. The vaccine’s state registration will be addressed after the tests are over.

The head of the Russian Direct Investment Fund Kirill Dmitriyev said that the next phase of clinical trials Covid-19 vaccine is expected to end on 3 August and then 3rd phase will be launched in the USA, Africa, Russia, and Turkey.

“We expect approval from regulatory bodies in the Russian Federation in August, and immediately after that, we plan to start mass production at the sites of the RDIF’s R-Pharm and Alium companies. We expect approval in other partner countries in September,” he said in a statement.

Russia purposes to produce 200 million doses of the first approved Covid-19 vaccine by the end of the year in partnership along with countries (names were not mentioned). 30 million doses are expected to be made in Russia and rest in those unnamed other countries.

This vaccine will be delivered together with a unique original test that classifies special antibodies in the human body that directly attacks crown-like spikes of the coronavirus.

During the initial trials, the First Deputy Defence Minister Ruslan Tsalikov said on record that two volunteer groups have accomplished clinical trials with built up immunity. He further said “At the time of discharge, all the volunteers, without exception, built up immunity to the coronavirus and felt well. Thus, the first domestic vaccine against a new coronavirus infection is ready.”