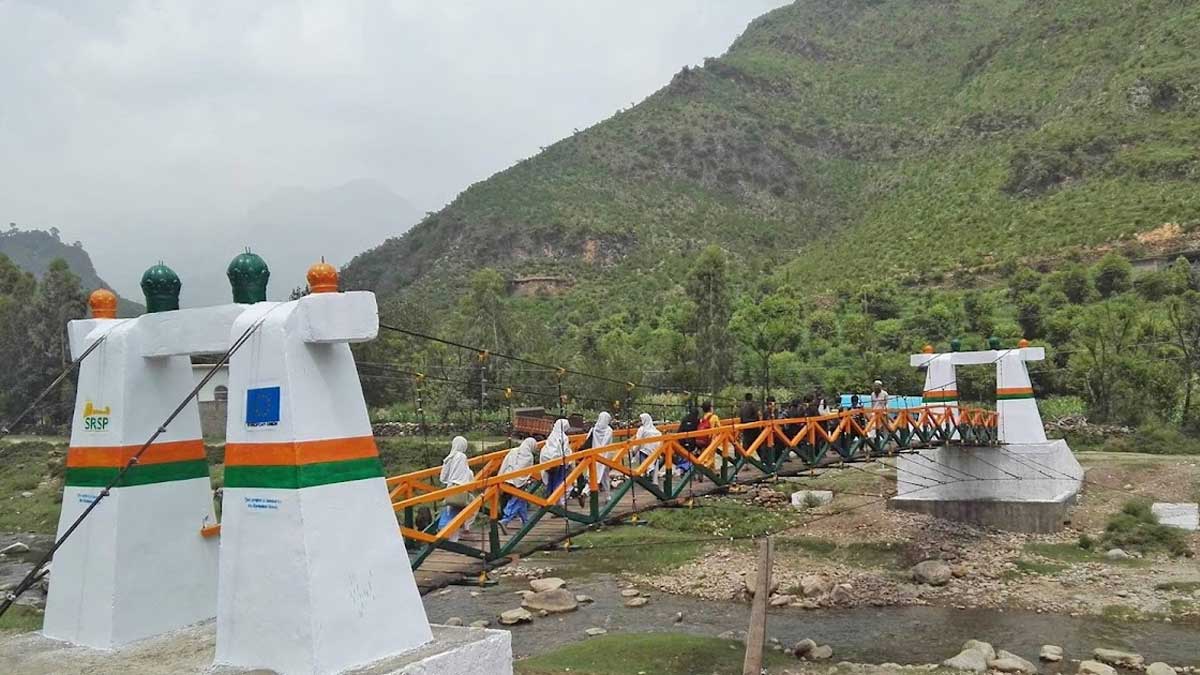 Khyber Pakhtunkhwa government has approved Rs 7 billion funds to construct a bridge, which would connect Torghar with Buner.

Talking to the media persons in Oghi, MPA Laiq Mohammad Khan, the chairman of the district development advisory committee Torghar said that the bridge would be constructed on River Indus in the Kotkay area.

He hoped that it would not only connect many union councils of Hassanzai with the rest of the district but would also offer an access route to many people who are currently reliant on boats.

The DDAC chairman further stated that development work on the mega communication project would be launched shortly.

“This bridge would link Torghar with Buner and traveling timing from Judbah, the district headquarters, to Peshawar would be almost halved,” MPA added.

He stated that Torghar was an underdeveloped region before getting the district status in 2011 but now such mega-development plans would bring it on a par with other districts in the Hazara division and the rest of the province.

Moreover, two years back, the Khyber Pakhtunkhwa government had sanctioned Rs 560 million for constructing two bridges in Balakot and a natural gas supply scheme for Shinkiari and Dodial areas.

“Work on these three projects will shortly be started as the tendering process is in the final stage,” the federal parliamentary secretary, MNA Saleh Mohammad Khan, said.

MNA stated that Rs 250 million had been approved for the immediate supply of the natural gas to parts of the Shinkiari and Dodial areas. “Two concrete bridges would be constructed at River Kunhar with Rs 310 million to link hundreds of villages with Mansehra-Naran-Jalkhad road,” he added.

Furthermore, Mr. Saleh said that at present two deferral bridges were in a dilapidated condition and their planks were damaged but almost half of Balakot’s population come onto MNJ road using this broken bridge putting their lives in danger.

“The government has also sanctioned Rs 80 million for Garhi-Garlat road, which would also shorten the current travel time between two major cities in the Balakot Tehsil,” the MNA remarked.