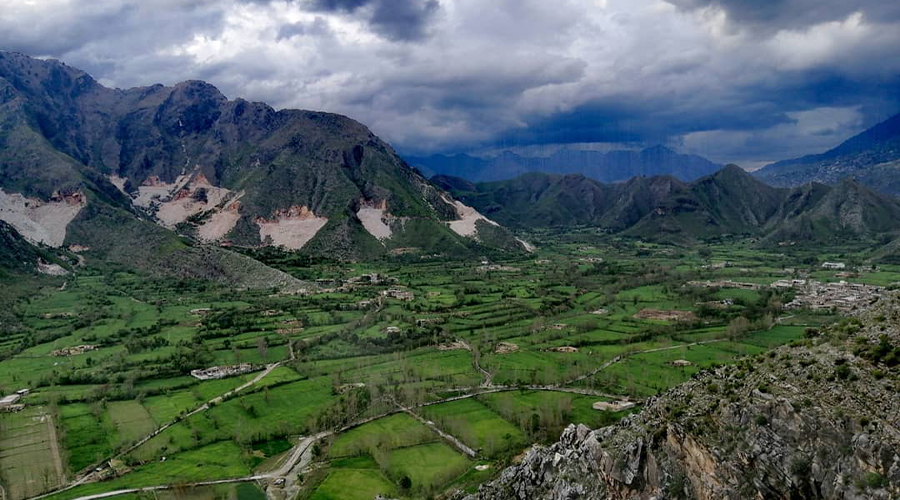 Three different development projects costing Rs 91.94 million in Buner were inaugurated on Sunday that includes the Dagar Playground which would provide an opportunity for the youth of the area to participate in healthy activities.

The inaugural ceremony was also attended by the elders and party leaders of the area who thanked Special Assistant Riaz Khan and MNA Sher Akbar Khan for visiting the area and inaugurating the projects. Axen Tahir Jamil of Communications and Works Department, SDO Arif, and other officers were also present on the occasion.

Riaz Khan addressed the inaugural ceremony of Dagar Playground and said that provision of sports facilities at district and tehsil level was among the priorities of the provincial government.

He also said that this playground would be an opportunity for the youth of the area to participate in healthy activities. The government was paying attention to the development of underdeveloped areas.

While Sher Akbar said that the construction of road infrastructure would facilitate the communication sector in the district, which would usher in a new era of development in Buner.

Many developmental projects in the country were put on hold due to the first wave and so many of those projects are still not resumed. One the one hand where new projects are being introduced and inaugurated, the second wave of COVID-19 seems ready to damage the economy of the country once again.