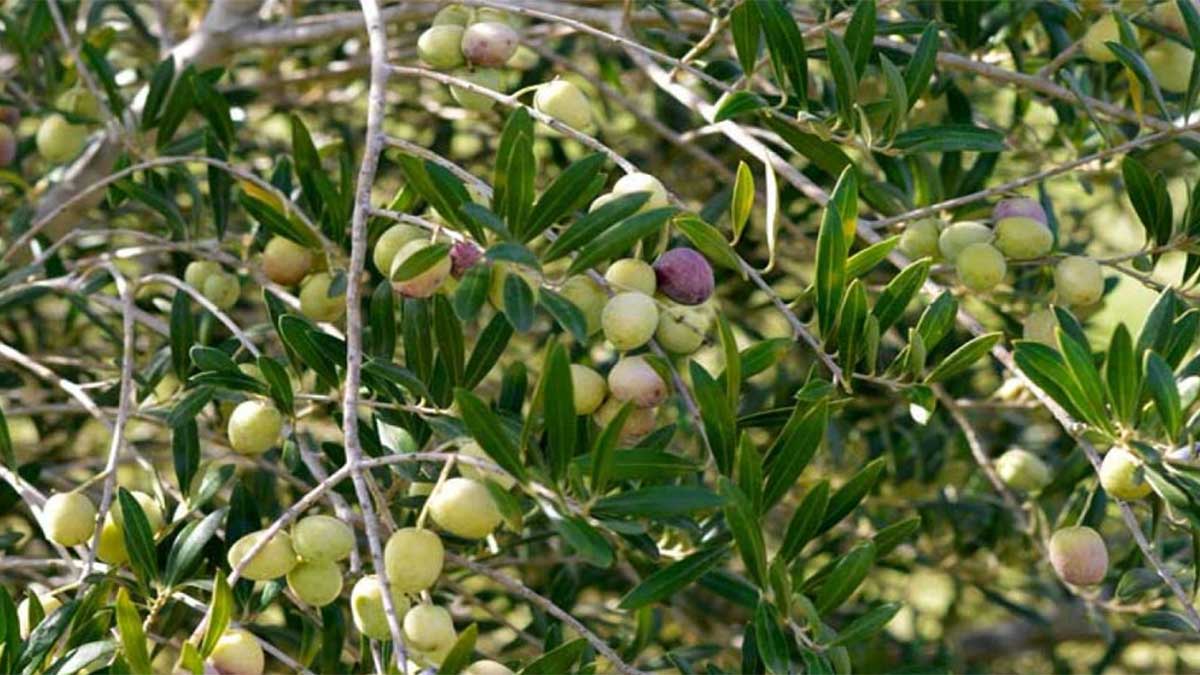 On Monday, Pakistan has launched Rs 6 billion olive cultivation project across the country that will give various incentives to farmers all over the country.

In order to increase the olive cultivation in the country, Pakistan Oilseed Development Board is working on a Rs 6 billion project to give various incentives to farmers across the country. According to the Managing Director Ministry of National Food Security and Research Dr Kher Muhammad Kakar, “Every sort of assistance from free of cost olive tree, drip irrigation system, machinery and equipment for filtration and extraction of oil from seeds were being provided to farmers.”

“We give facilities from cultivation, production and shifting products to markets.”

He said another project was also started worth Rs 10 billion in collaboration with all provinces to boost cultivation of Sunflower, Canola, sesame seed oil under which financial assistance of Rs 5000 was given to each farmer on per acre cultivation, besides the board was also facilitating farmers to cultivate soybean.

With the sponsorship of the Italian government a project worth Rs 3.6 billion was started to give a mass level training to farmers on cultivation of oil seeds. “We are also providing free of cost assistance to the horticulture sector to cultivate oil seed crops,”he informed.

He went on to say that the country would be self-sufficient to meet oil requirements domestically with an increase in cultivation of oil seeds crops. He said that Pakistan would have more than 3 million fruit-bearing plants that would produce around 1,415 tonnes of oil, worth an estimated Rs 4.41 billion.