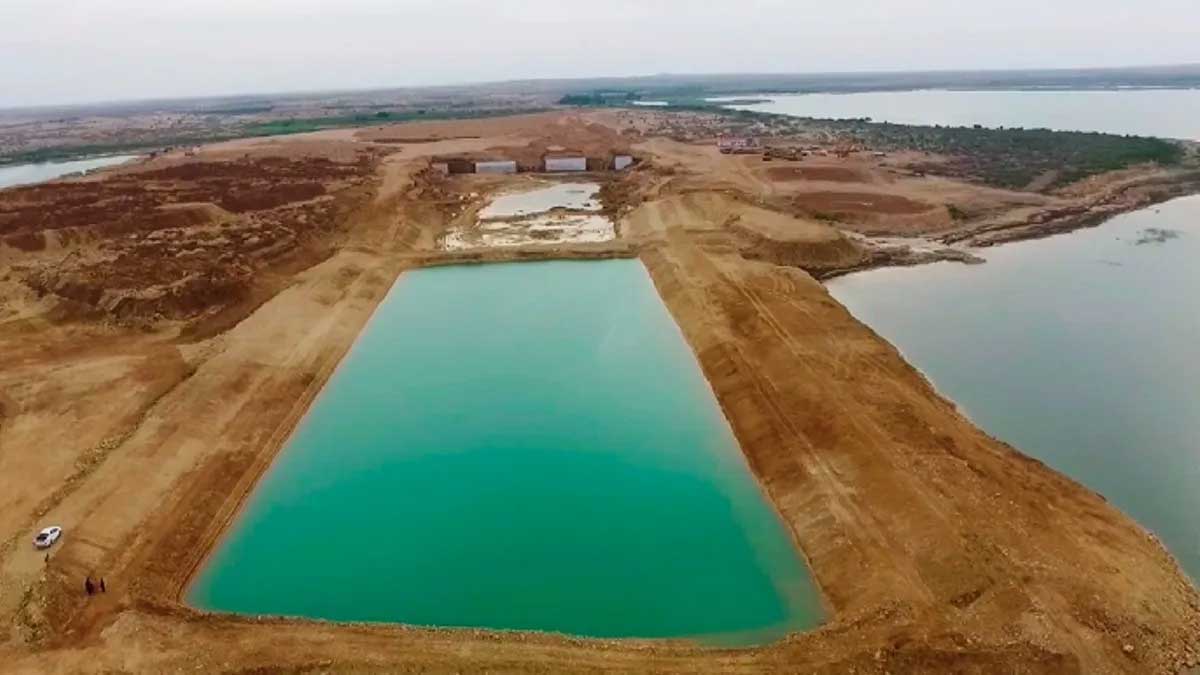 The meeting of the Executive Committee of the National Economic Council (Ecnec), headed by Shaukat Tarin, the Federal Minister for Finance took place in Islamabad on Monday.

The Punjab Arterial Roads Improvement Programme (PARIP) worth Rs 129.944 billion, sponsored by the government of Punjab for the construction of 535 km of dual carriageway highway sections between different cities of Punjab was approved.

The construction of roads in Bahawalpur, Bahawalnagar, Layyah, Jhang, Toba Tek Singh would be done under this project. The executive agency of the project will be the Planning and Development Board of the province.

In the meeting of Ecnec, the approval of Greater Karachi Bulk Water Supply Scheme K-IV, 260 MGD Phase-1 worth Rs 126.405 billion was also given. The project is to meet the growing requirements of water in the city.

The Punjab Rural Sustainable Water Supply and Sanitation Project (PRSWSSP), worth Rs 96.202 billion was conditionally approved in the meeting. The Ecnec directed to reduce the implementation time and do it initially as a pilot project in some tehsils and submit its report to Ecnec for further consideration. The executive agency of the project will be Punjab Rural Municipal Service Company.

The session gave the approval of the Kharian-Rawalpindi Motorway project worth Rs 95.81 billion to be executed on a build-operate-transfer (BOT) basis under the Public-Private Partnership (PPP) model. Under this project, a 4-lane access-controlled 117.20 km long motorway from Kharian to Rawalpindi would be constructed.

The meeting was attended by Asad Umar, the Federal Minister for Planning and Development, Makhdoom Khusro Bakhtiar, the Federal Minister for Industries and Production, Abdul Razak Dawood, the Advisor to the Prime Minister on Commerce, Makhdoom Hashim Jawan Bakht, the Finance Minister of Punjab, Jahanzeb Khan, the deputy chairman of Planning Commission, Federal Secretaries and other senior officials of federal and provincial governments.