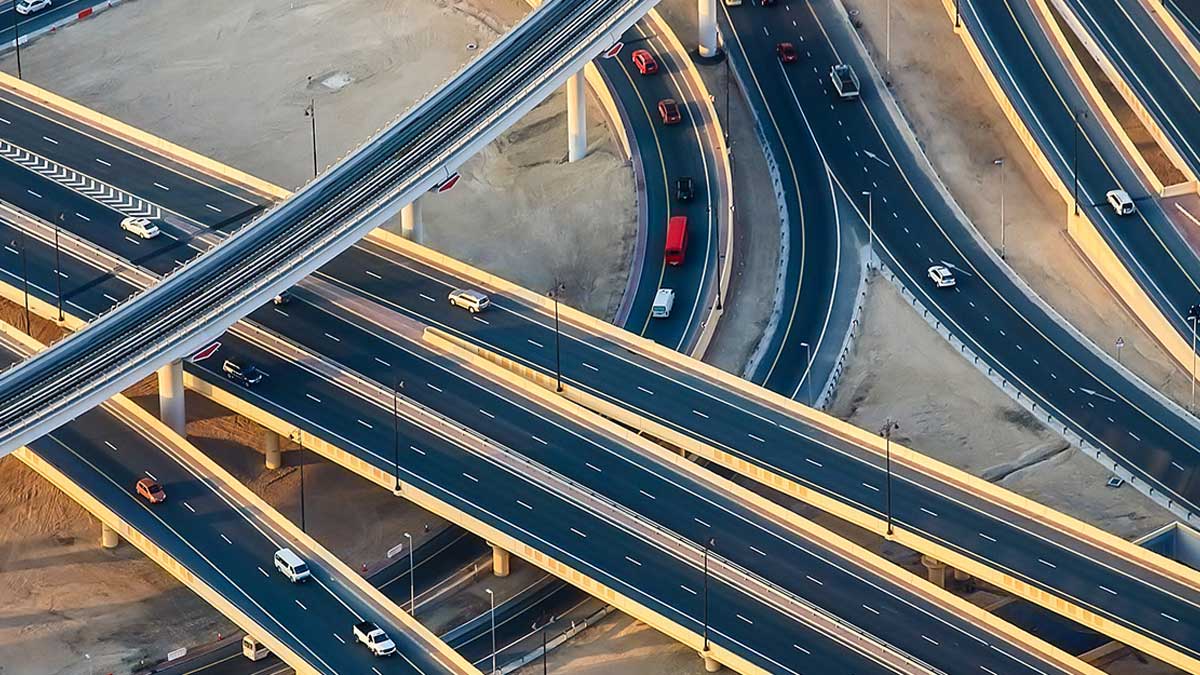 Meeting of CDWP presided over by Deputy Chairman Planning Commission, Muhammad Jahanzed Khan took place in Islamabad on Monday that has cleared a total of five projects.

CDWP gave approval of three development projects worth Rs 9.168 billion and recommended two projects worth Rs 130 billion to the Executive Committee of the National Economic Council (ECNEC) for further consideration.

The session was attended by Secretary Planning, Hamid Yaqoob Sheikh, senior officials of the Planning Commission, and Federal Ministries/Divisions. The representatives of the provinces attended the meeting through video calls.

A project, titled “Strengthening the existing capacity of NIH for effective response against COVID 19 pandemic in Pakistan” worth Rs 450 million was presented by MoNHSRC.

The other projects related to Transport and Communication were presented in the meeting of CDWP.

The first project namely, Punjab Arterial Roads Improvement Program (PARIP) worth Rs 129.944 billion was referred to ECNEC for further approval, for development of a series of roads overwhelmingly in south Punjab. The project is concerned with the roads of District Bahawalpur, Bahawalnagar Layyah, Jhang, Toba Tek Singh, Vehari, Okara, Pakpattan and Sahiwal.

The executing agency of this project would be Planning and Development Board, Punjab. The project involves the construction of 535 km of dual carriageway highway, connecting different cities.

It will improve the transportation system of the above-mentioned cities through up-gradation and dualization of the highway network. The project includes the construction of bridges, culverts, retaining walls, drainage systems, roadside facilities, and other related works.

The second project, titled “Construction of Road from Sibi-Talli (20 km) and Kohlo-Rakhni (8 0km) worth Rs 6.067 billion was approved.